Zim and Poppy opened Caravelle in 2012 because they noticed an opportunity for places offering good coffee and good food throughout the day. This couple created a beautiful space where they offer top quality products such as specialty coffee or craft beer to pair with the amazing food they serve. You can wander into Caravelle and buy their tasty hot sauces or pickles or you can just spend all day there, starting with morning coffee and finishing with craft beer and tacos. They’ve achieved a unique vibe, and have become a favorite spot for the expat community as well as a meeting point for locals. We talk to Zim about the inspiration behind this popular Australian style restaurant/cafe.

What were you doing before Caravelle?

I used to be a DJ and was living in London. A friend of mine and I decided to open a gastropub there. We took over an old pub in 2002 and we renovated it. We served British food with Australian and Mediterranean influences. We used to have a vegetable garden with ten big beds and four beehives to supply honey. We had two pubs up until 2011 when we sold the business.

How did you get to Barcelona and opened Caravelle?

When we sold the business, Poppy and I decided to come here for six months to take a break. We loved Barcelona and we decided to settle here. We saw places like Federal doing well and a bit of a movement going on so we decided to give it a shot. We searched for spaces for about a year until we found this place. I’ve always liked Raval. It’s right in the center but it feels that it has a local element to it. We opened up 2012 and we are still here!

What’s the concept of Caravelle?

We started this place as an Australian style café serving good coffee and good food throughout the day. From there, we just let its identity evolve. We started focusing more on lunch, brunch and dinner, and, for instance, we established the Taco Sundays our first summer. Then we started making the hot sauces and the pickles. Everything happened naturally and organically. I’d say that our philosophy is trying to do well in everything that we do. 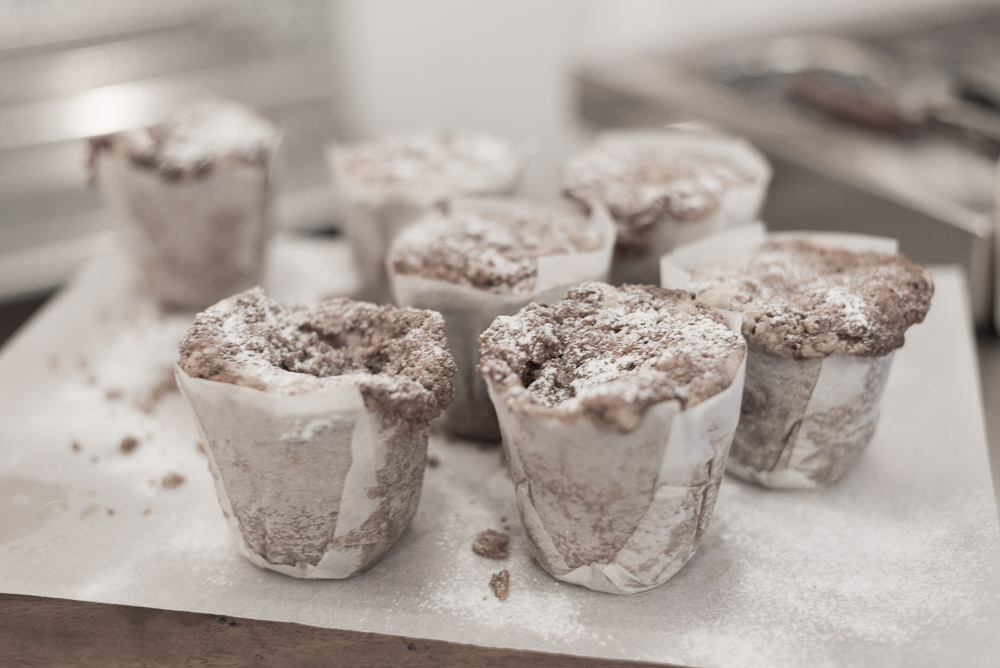 “I think it’s just trying to have as much fun and to do as many things as possible. Otherwise it becomes a job.” 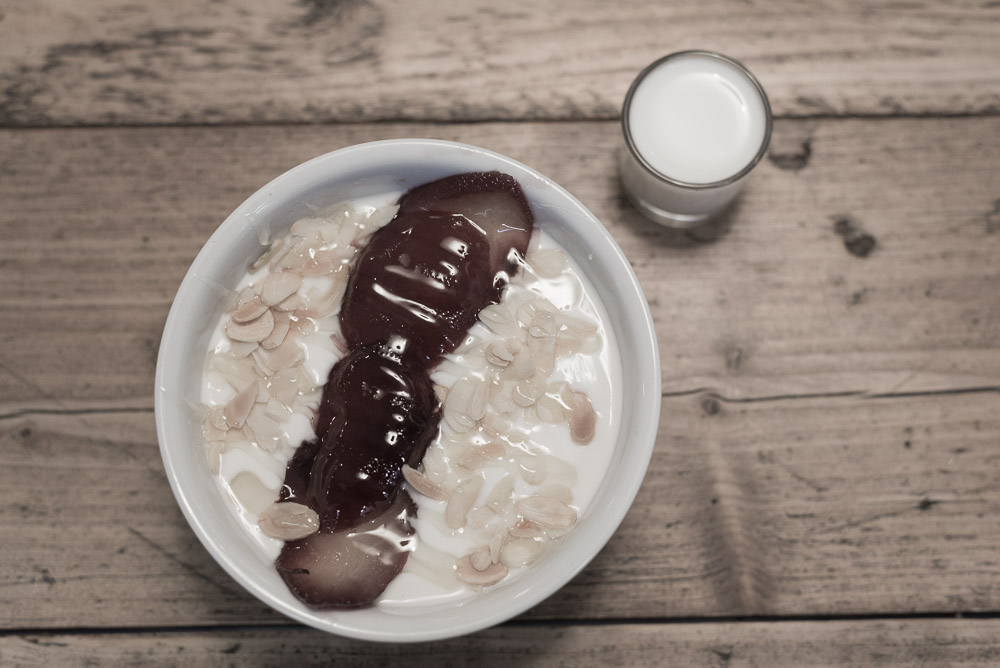 You make many products such as the hot sauces, pickles or sodas. Why did you decide to take this step?

The stuff that we make usually comes out of not being able to find it. We make a lot of things that you don’t have history of doing here like the hot sauces for example. We search for recipes and then make it. I think it’s just trying to have as much fun and to do as many things as possible. Otherwise it becomes a job.

What’s your philosophy about sourcing?

We try to get everything as local as possible. Our milk is from just 30 km away. It’s nice when the guys who milk the cows are in the van delivering their items to us. Our chilies come from a guy in Girona who grows Mexican and Thai chilies. Our coffee comes from Right Side Coffee. 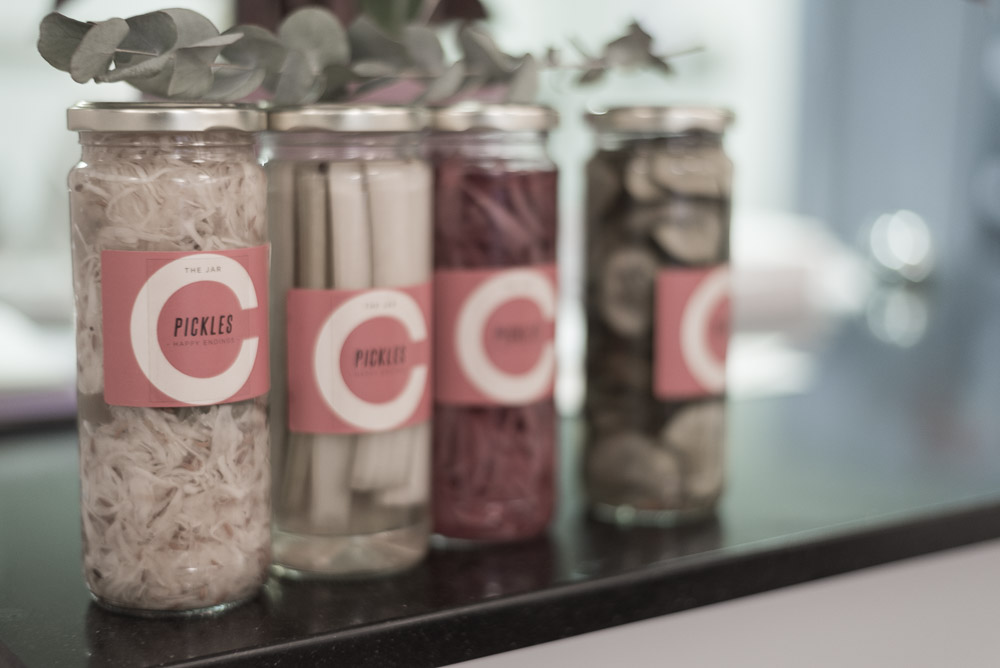 How do you compare the Spanish food culture to the Australian one?

Australians have been looking for influences abroad for a longer time because after Second World War there was massive immigration. First it was Greek and Italian, and then it was Southeast Asian. These communities arrived in Australia fifty years ago and brought amazing food and produce. The coffee scene was big twenty years ago and the Thai food there is the best in the world. At the same time, there is a younger generation learning the old crafts of cheese making, beer brewing, pickling, bread making, butchery, etc. There are lots of small manufacturers and the produce they make is really fantastic. Here though, you can still go to the market and you find Catalan cheeses, meats and vegetables, but that also makes it harder to find the younger generation doing things. However, here it’s still in its infancy but it’s starting to happen. There are some younger people going back to the land raising animals or growing vegetables in a different way. I’m also seeing people looking for influence abroad and realizing that there’s a whole world of amazing food out there. It’s a really good time food wise in Barcelona.

You participate in food events like Eat Street or All Those Food Market. What’s your opinion about these events?

I think that, since this events started, a sort of a comradely has been created. It allows you to see the people that have a common mindset. Hopefully it brings back collaborations. It’s about exposure and connecting with the people who are doing things with a similar philosophy.

One of the biggest things I’ve learned with this place is to make eating out fun, and not just about eating. People want to see beautiful things and experience nice things. Food has to be exciting to look at as well as to eat. We had to create an environment that’s enjoyable.

What’s the most rewarding aspect of having created Caravelle?

I like seeing how we’ve evolved, not only in the kitchen but also in a personal level. We had to learn and adjust things and that was really challenging. For me the most rewarding thing is to be pushed to be better. I also enjoy creating in the kitchen. We are making things that we didn’t think we would be able to make. Learning how to do these things is what we find fun here. And of course, working with lots of different people. You’ve got everyone from all over the world and it’s really nice to bring all of these people together.

What’s your favorite place in Barcelona?

My favorite spot is Bellavista up in park Oreneta. It’s a rotisserie chicken place up on the hill. There are picnic benches and they bring out chicken and potatoes. It’s really simple but you look at the whole city and there is a pine forest around you. I have kids and it’s great to be so close and feel you are in the countryside.

What’s next for Caravelle?

We are brewing a Caravelle Australian style Pale Ale with Art and Krut. We want to offer a really refreshing craft beer that matches our food. We’ve been doing lots of test brews over the last 6 months. We are really excited about that. Ben from Krut brings more of a U.S. style of beer and the Art guys are yeast masters. It’s nice working with both of them. We are using all Australian hops, which are amazing. Everyone has been using the U.S. hops for the last ten years and they are fantastic, but Australia and New Zealand have really interesting, fragrant and floral hops. I’m a homebrewer. It’s fun having fermenters bubbling in different parts of the house. It’s just trying to take that knowledge and work with guys who really know about beer. 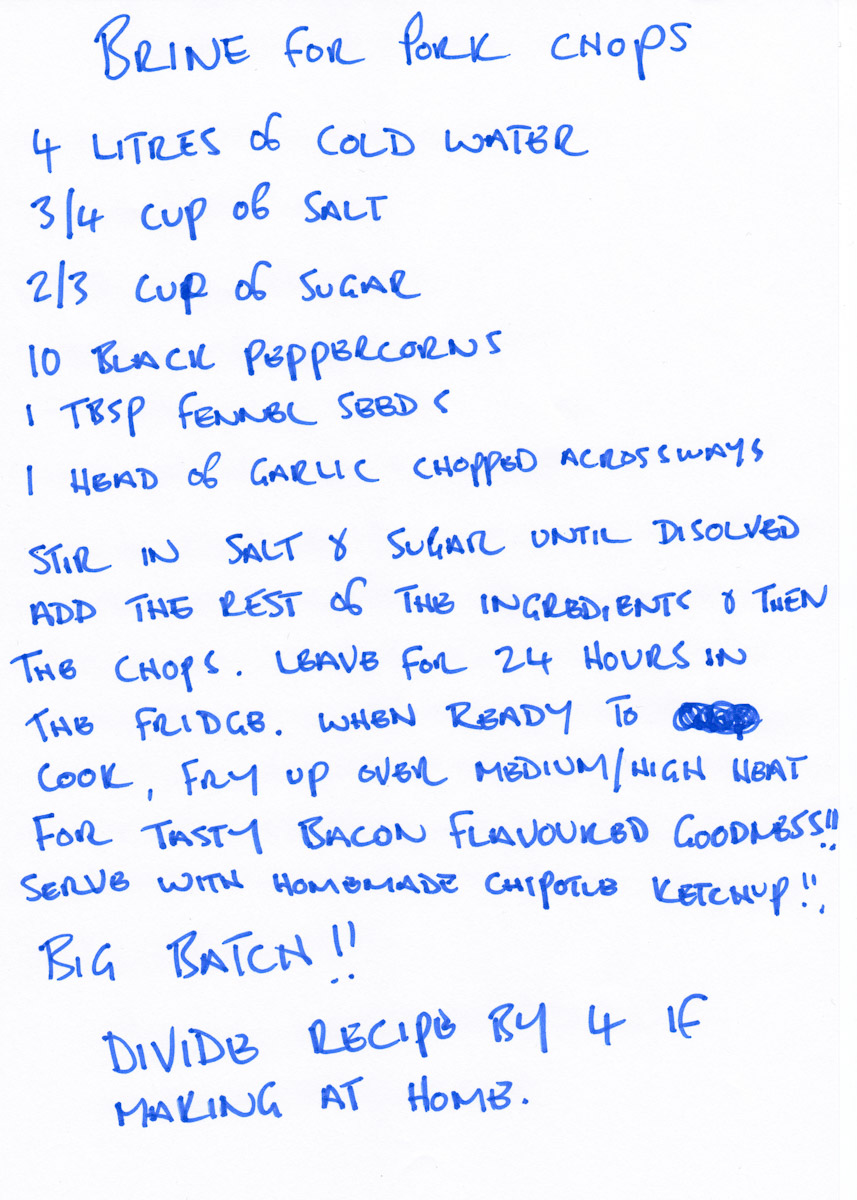