Independent Barcelona Coffee Festival was back with a second edition on May 5th & 6th to confirm with 6.000 attendees that the event is the meeting point for the Spanish community of specialty coffee. 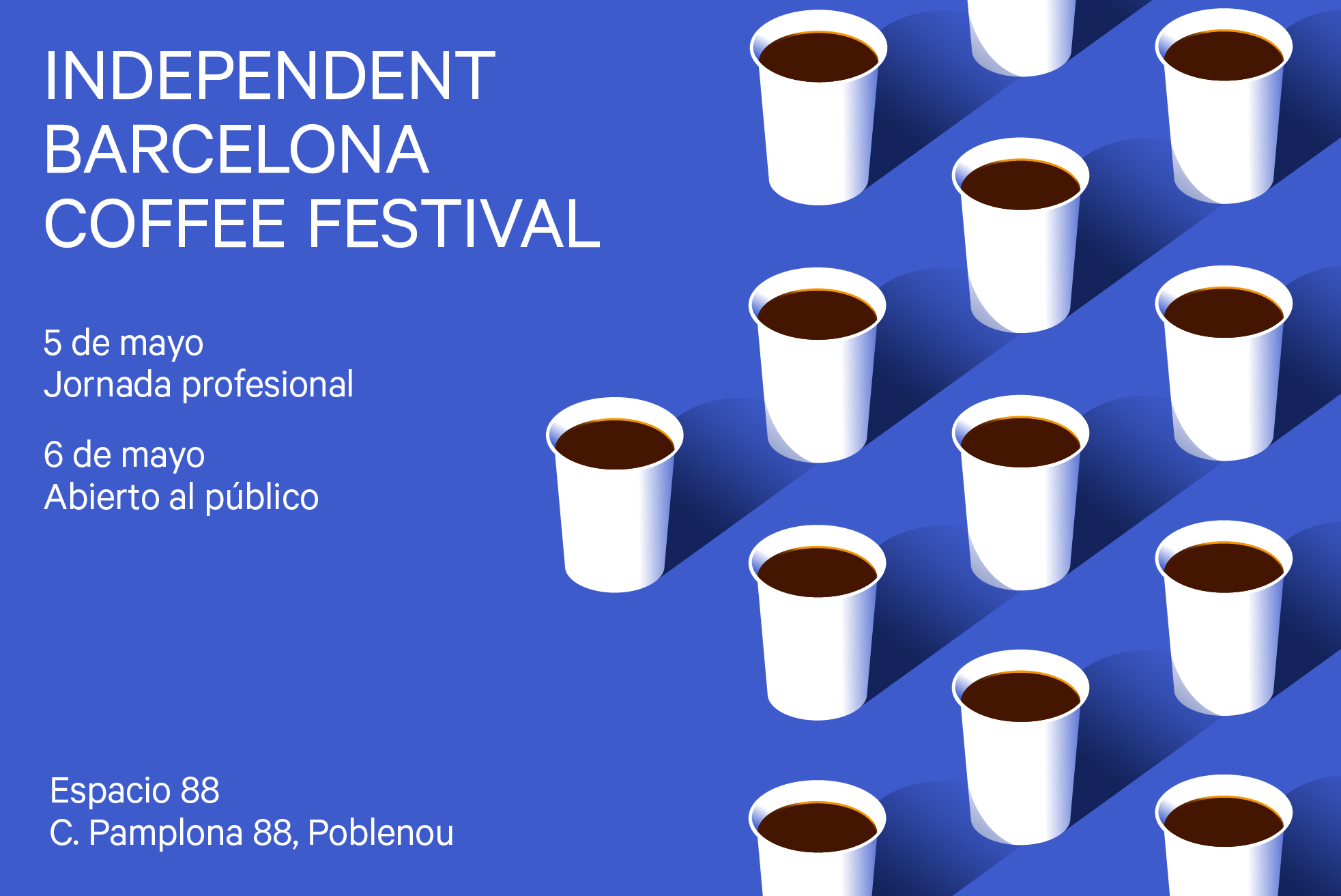 Independent Barcelona Coffee Festival was back on May 5th & 6th 2017. This initiative, which was created in 2016 by Nømad Coffee, Right Side Coffee, Satan’s Coffee Corner, Skye Coffee Co and All Those, was back this year with even more content than the previous edition. Coffee shops and roasters that support the specialty coffee scene in Barcelona as well as in other cities from the rest of Spain were present, as well as some guests from Europe joined this event, unique to the city.

A new addition to the festival was the professional day aimed at people who work within the speciality coffee industry. On Friday May 5th, all kind of activities, talks and workshops took place for coffee shop owners, baristas, roasters and coffee enthusiasts. Some of the topics for example were: the importance of the milling scale when extracting coffee or the important role of water, and there were calibrated tastings by some of the most worldwide acknowledged coffee importers like Nordic Approach or 32cup. 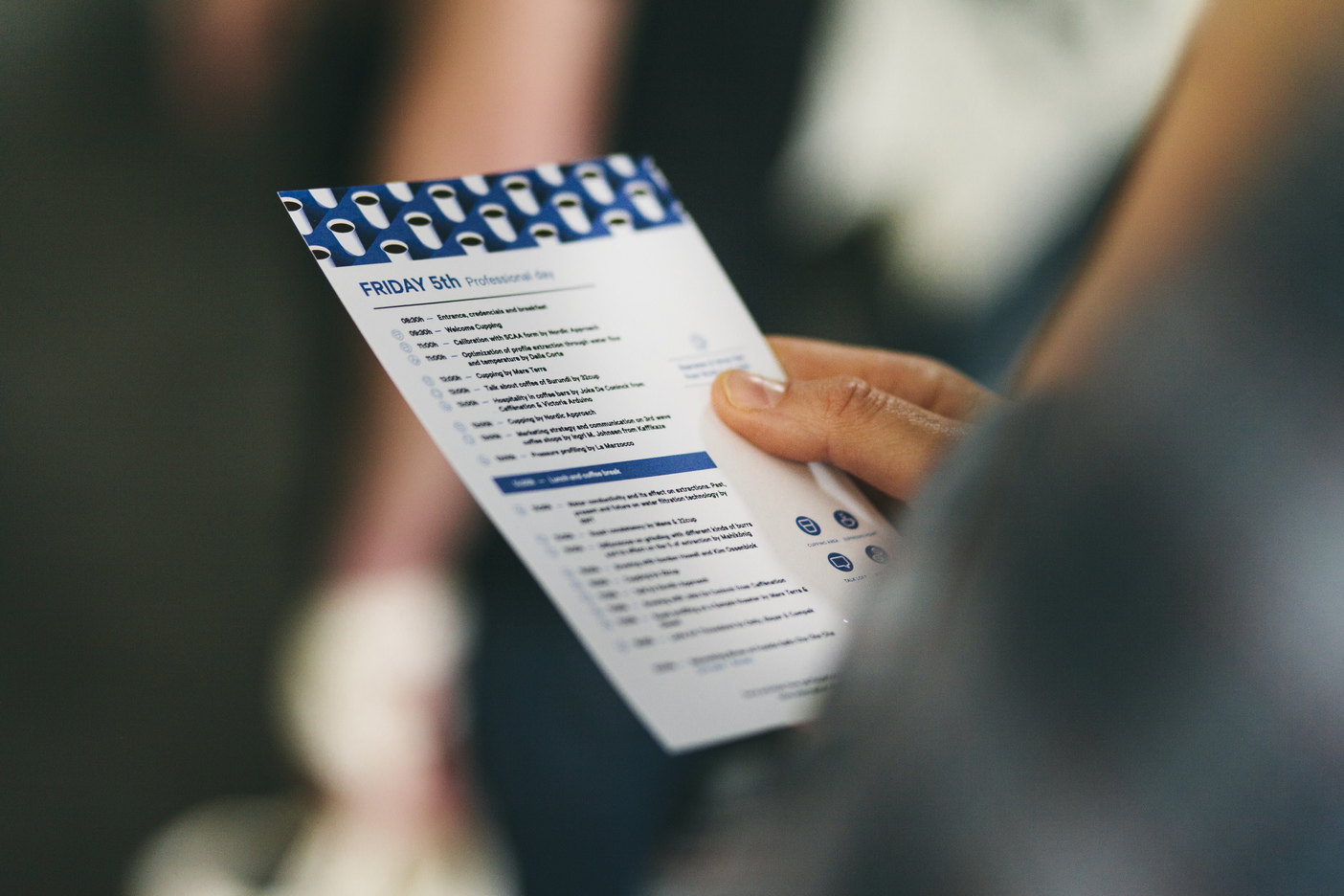 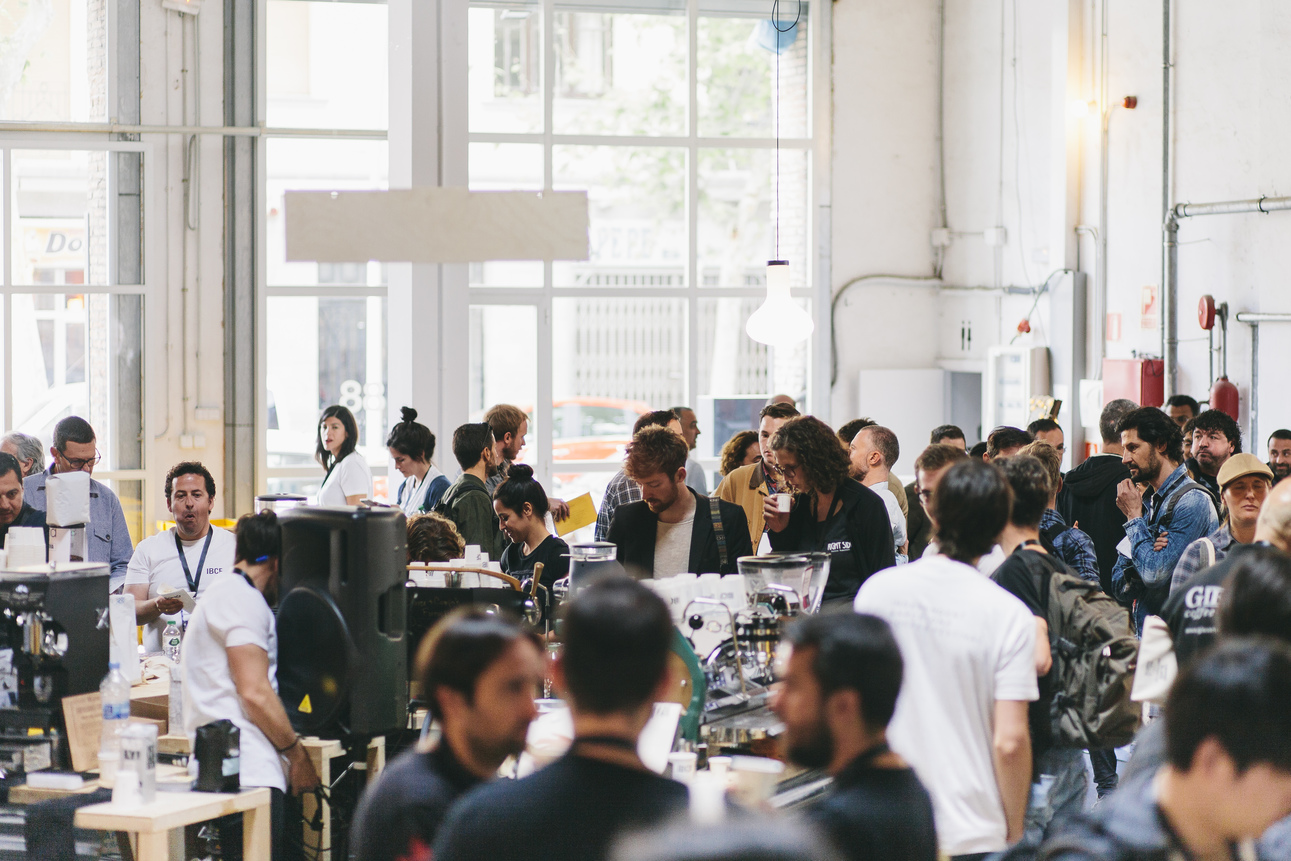 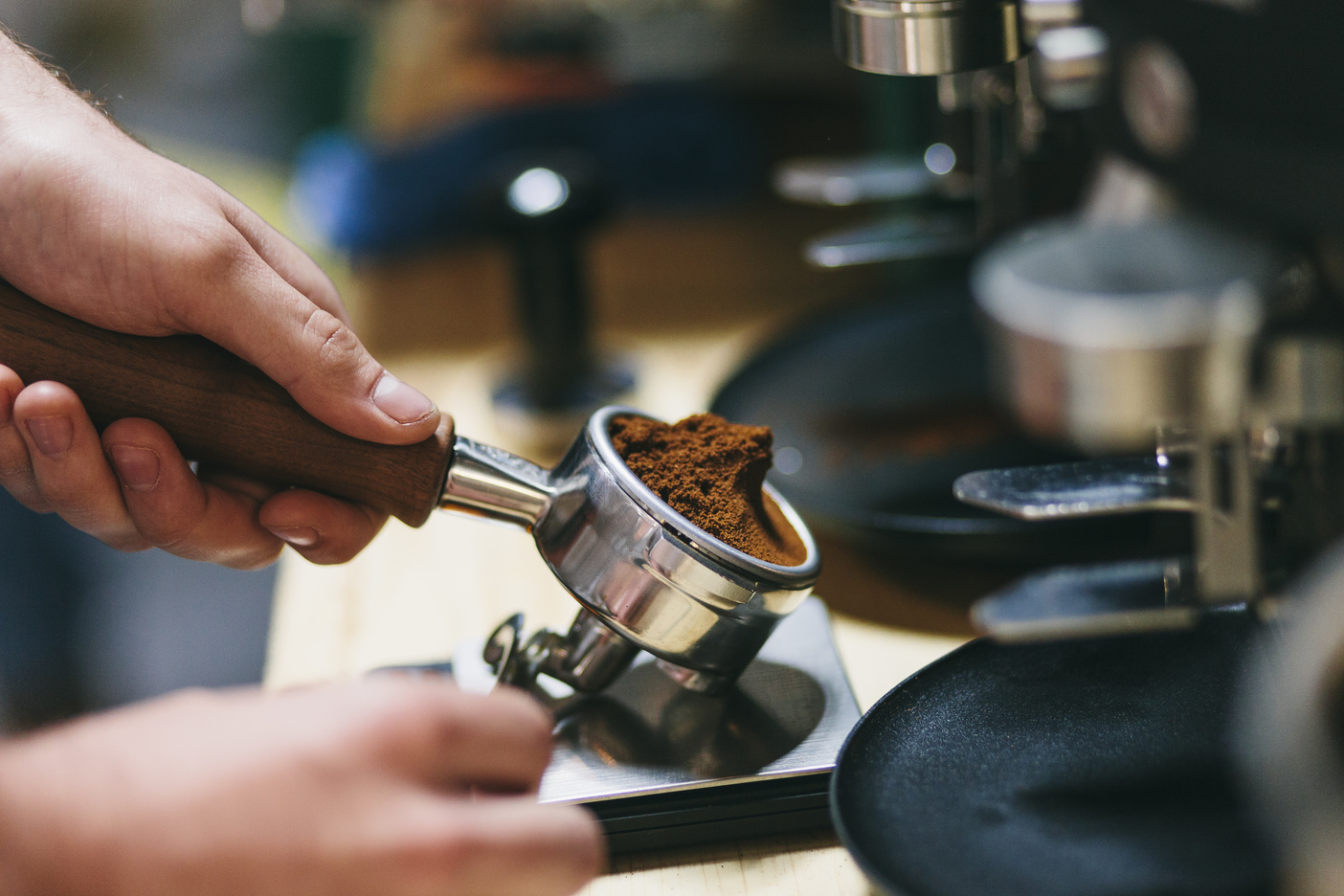 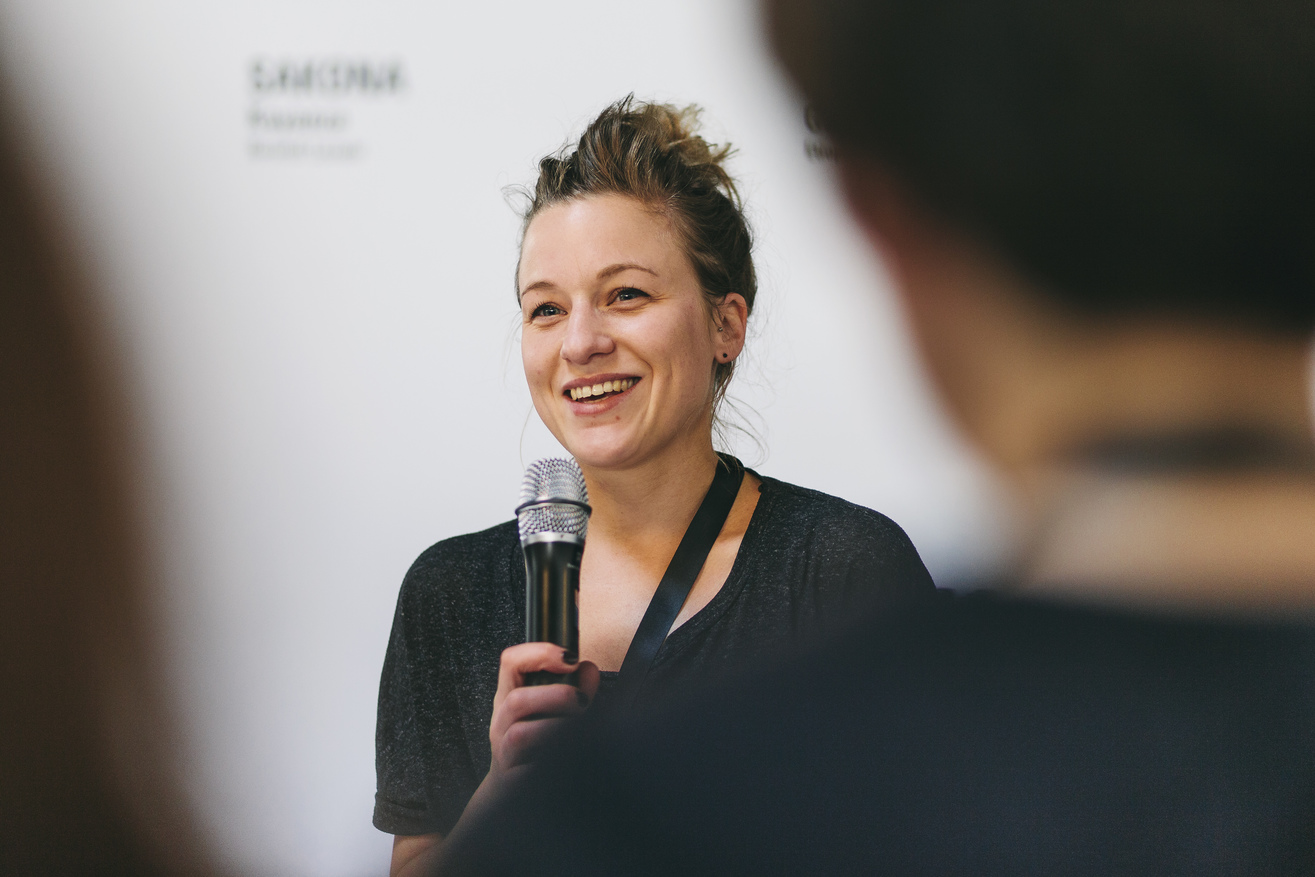 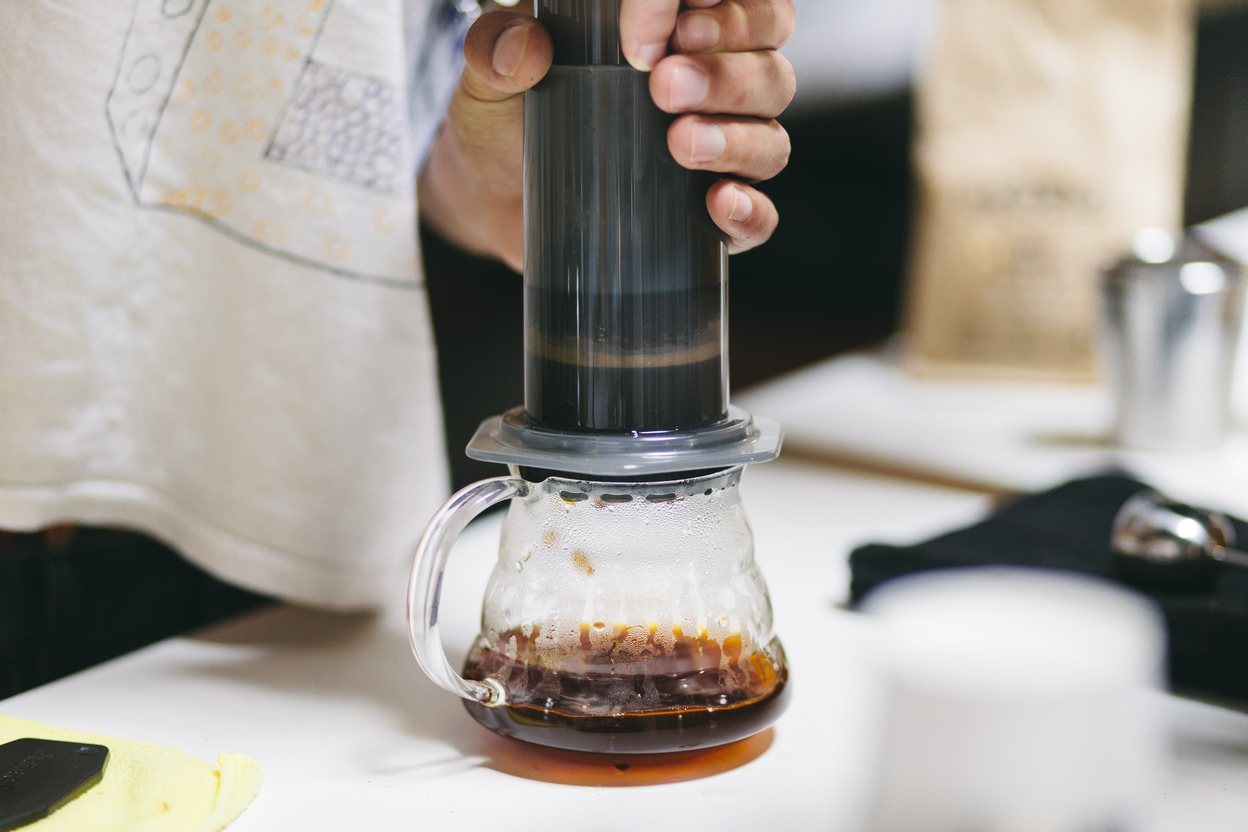 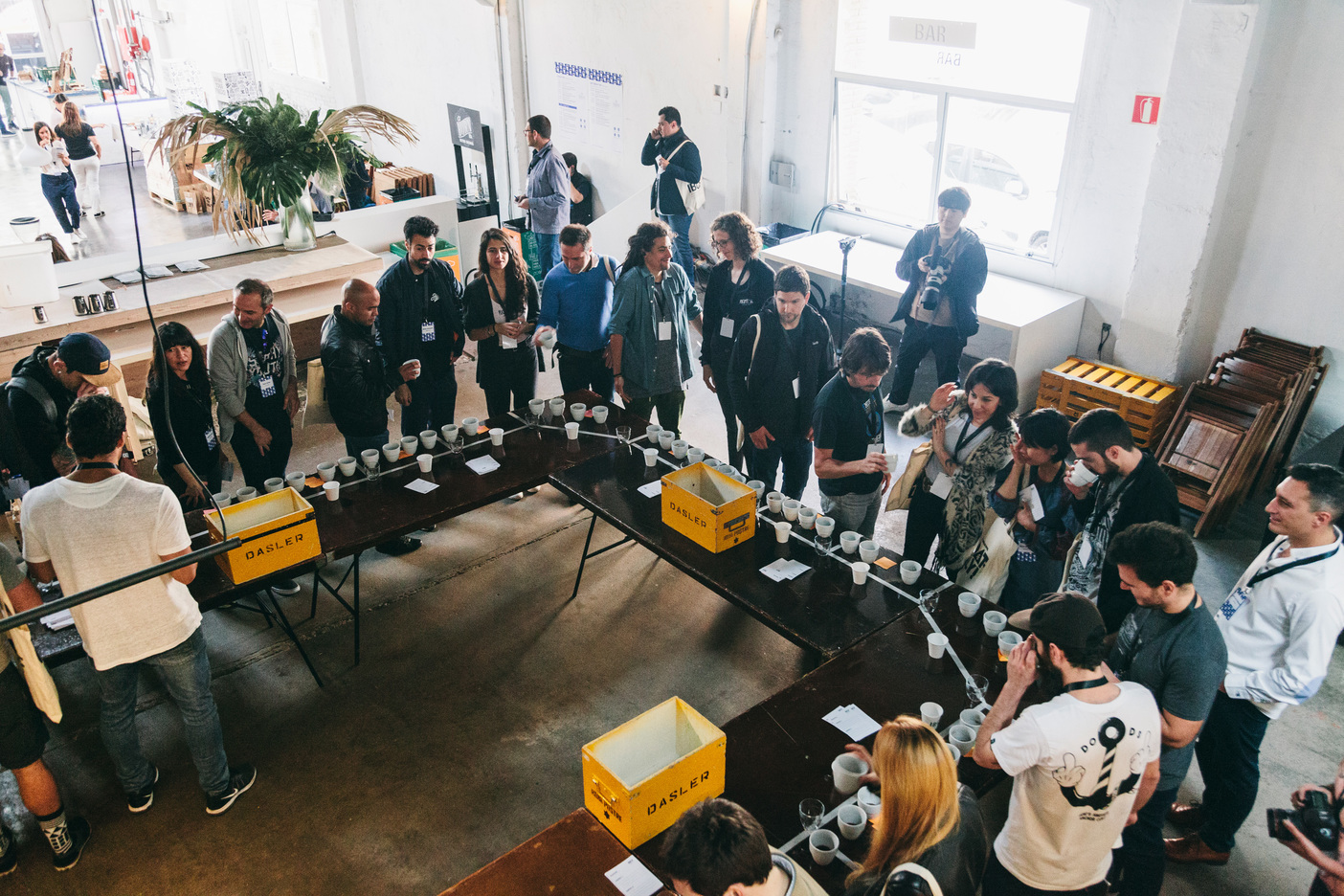 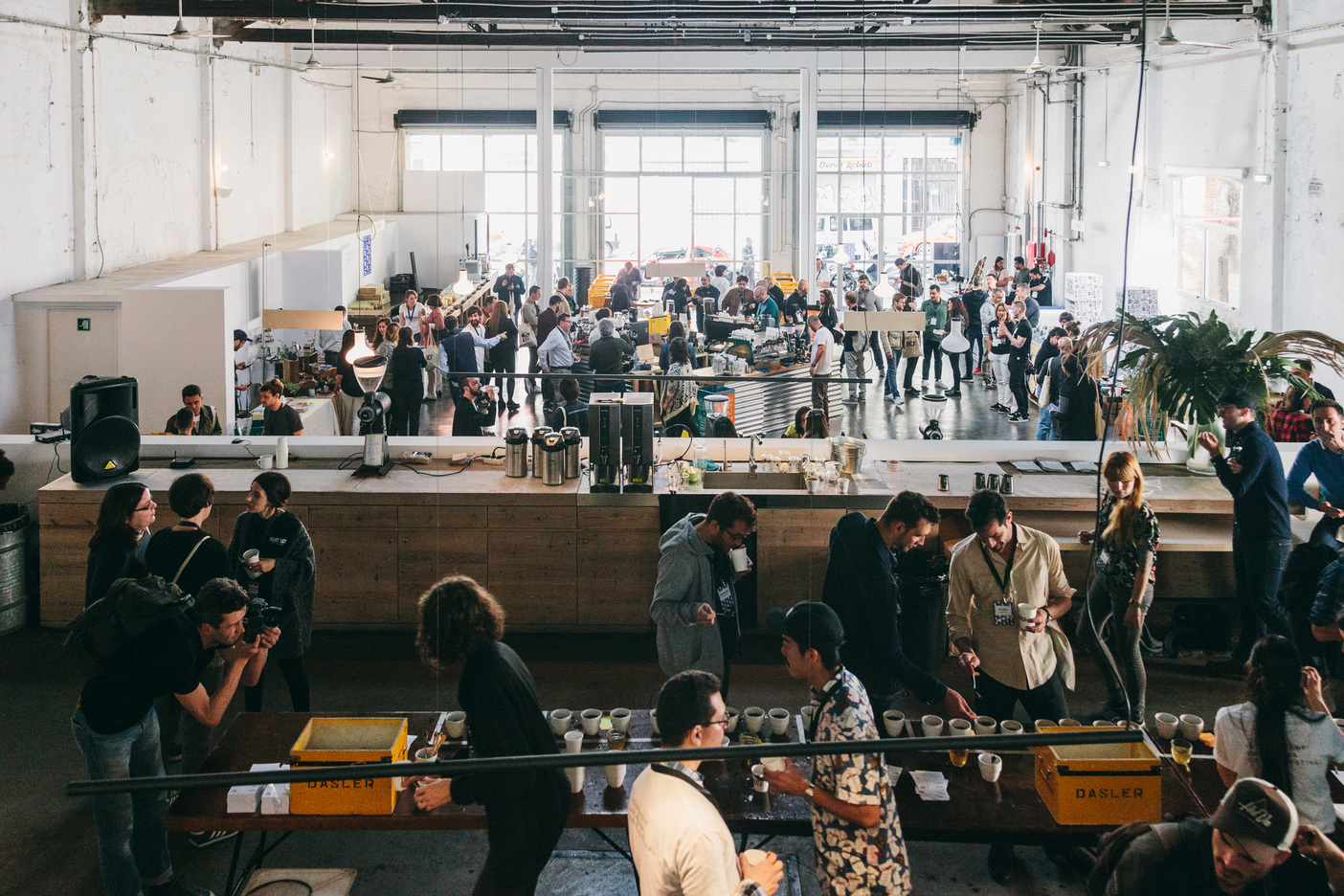 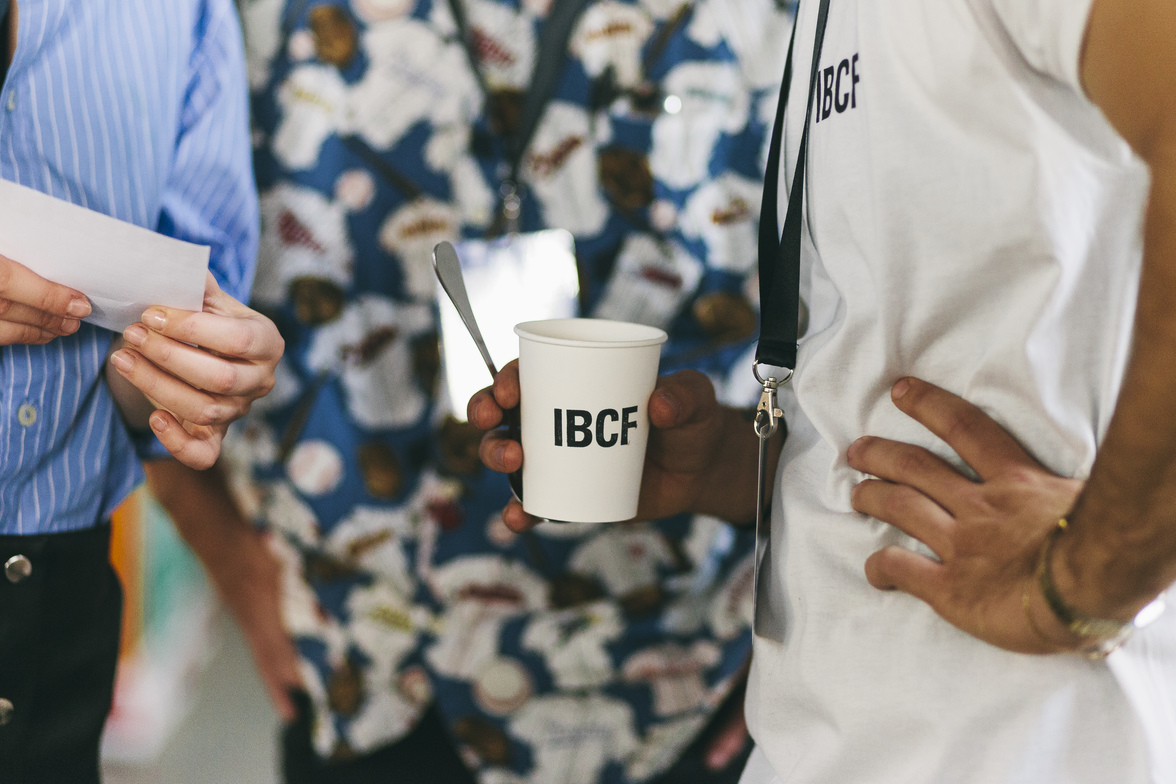 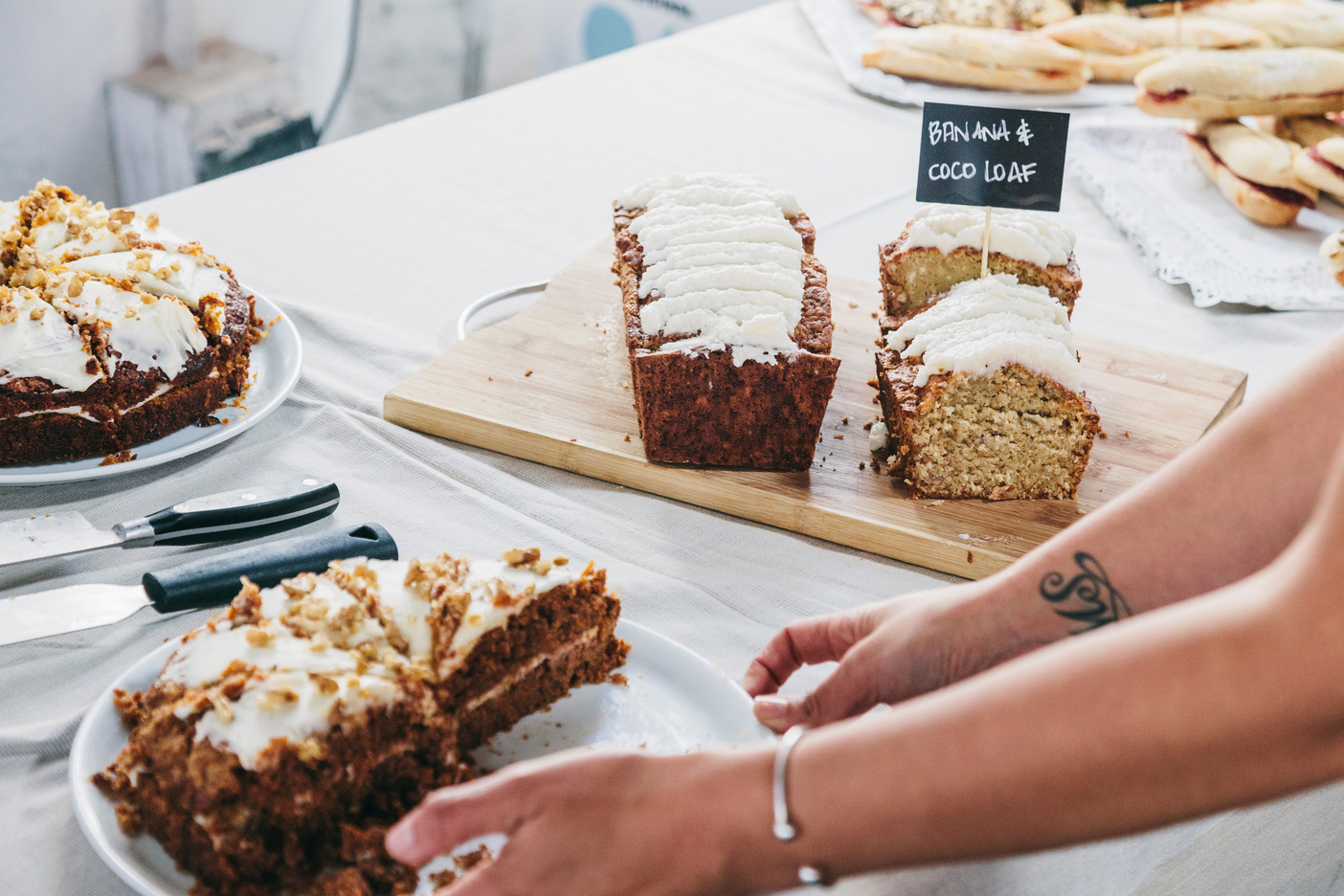 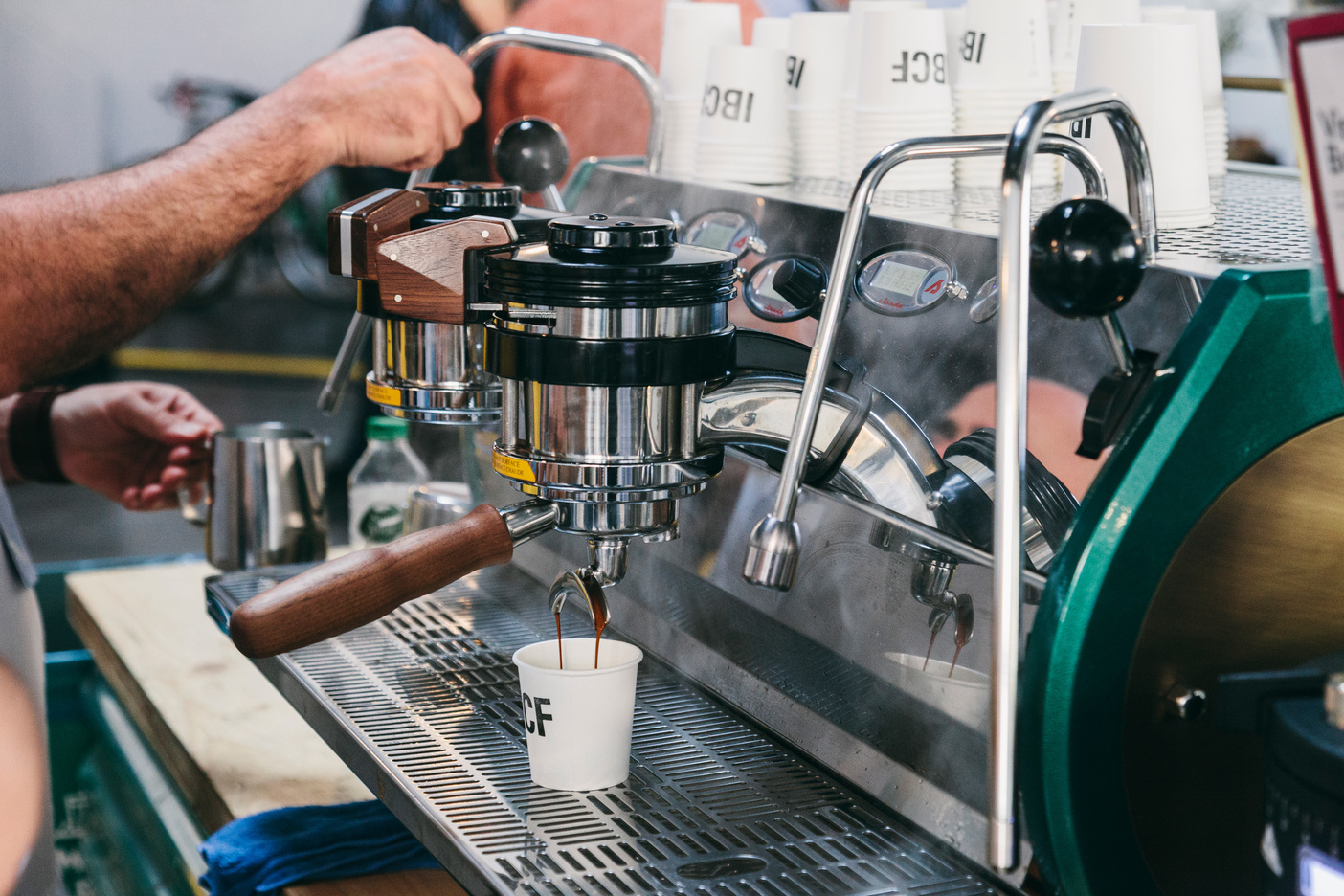 That night, when the professional day was over, we had a networking dinner in the newest Colombo brothers venue: pizza restaurant Frankie Gallo Cha Cha Cha. 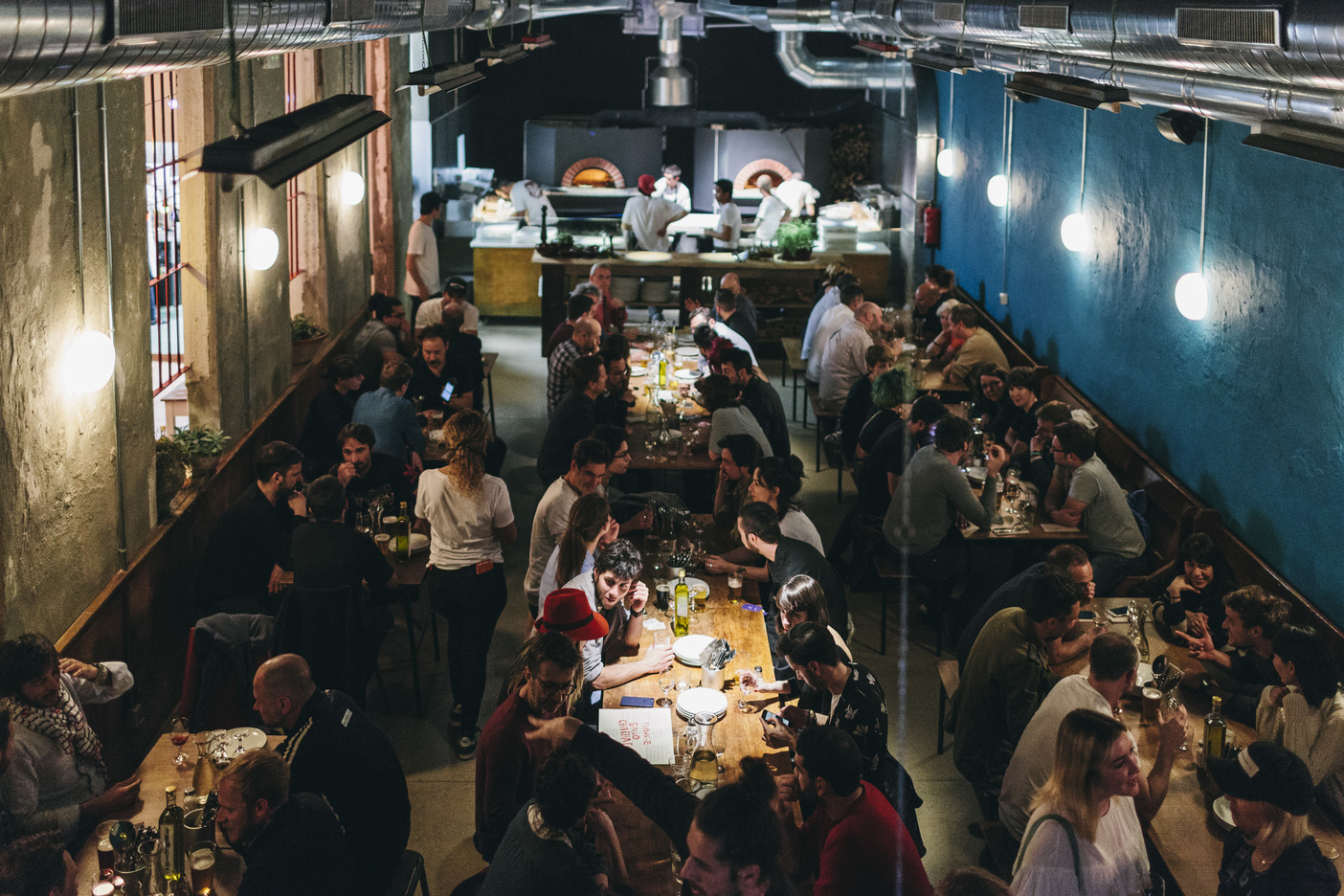 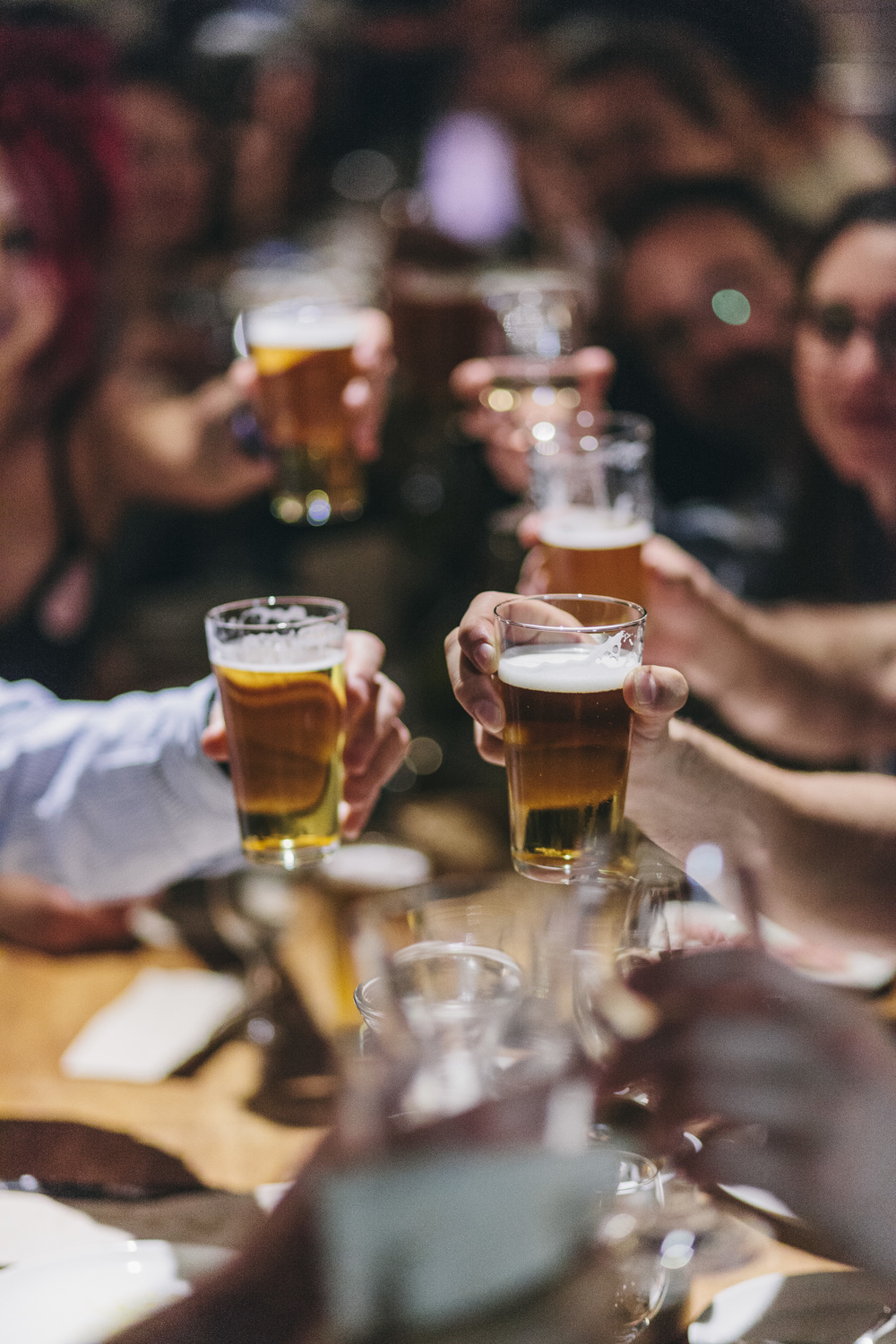 On Saturday May 6th, alongside with the Poblenou Open Day, we held a big event in Espacio 88 open to anyone who felt curious to know more about this new wave of coffee. There was free unlimited coffee roasted by the best Spanish roasters, activities by some of the leading people in the local gastronomic scene like chefs, artisans and producers. Also, this day had music, food, craft beer, natural wine, coffee-based cocktails and, of course, non-stop coffee! 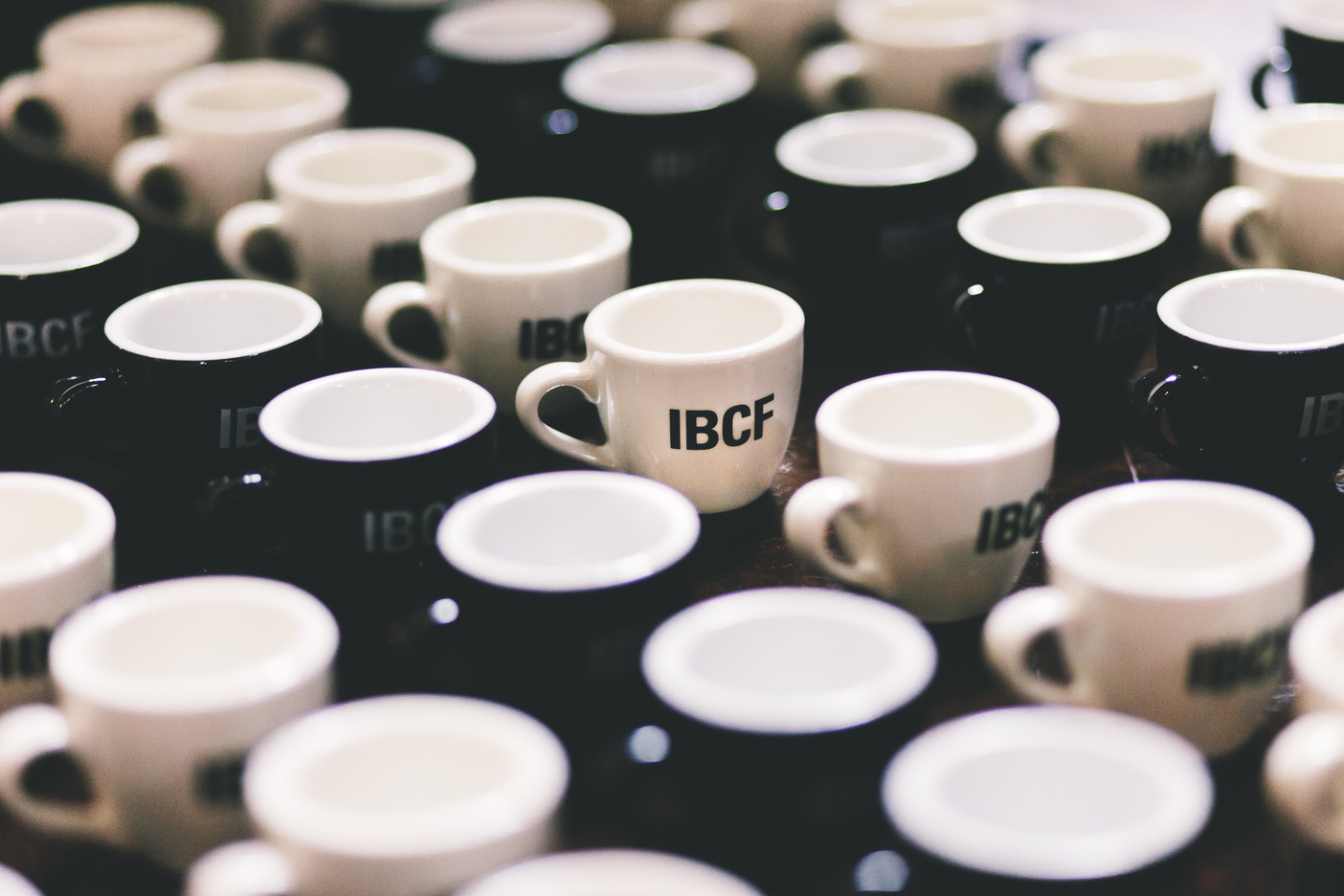 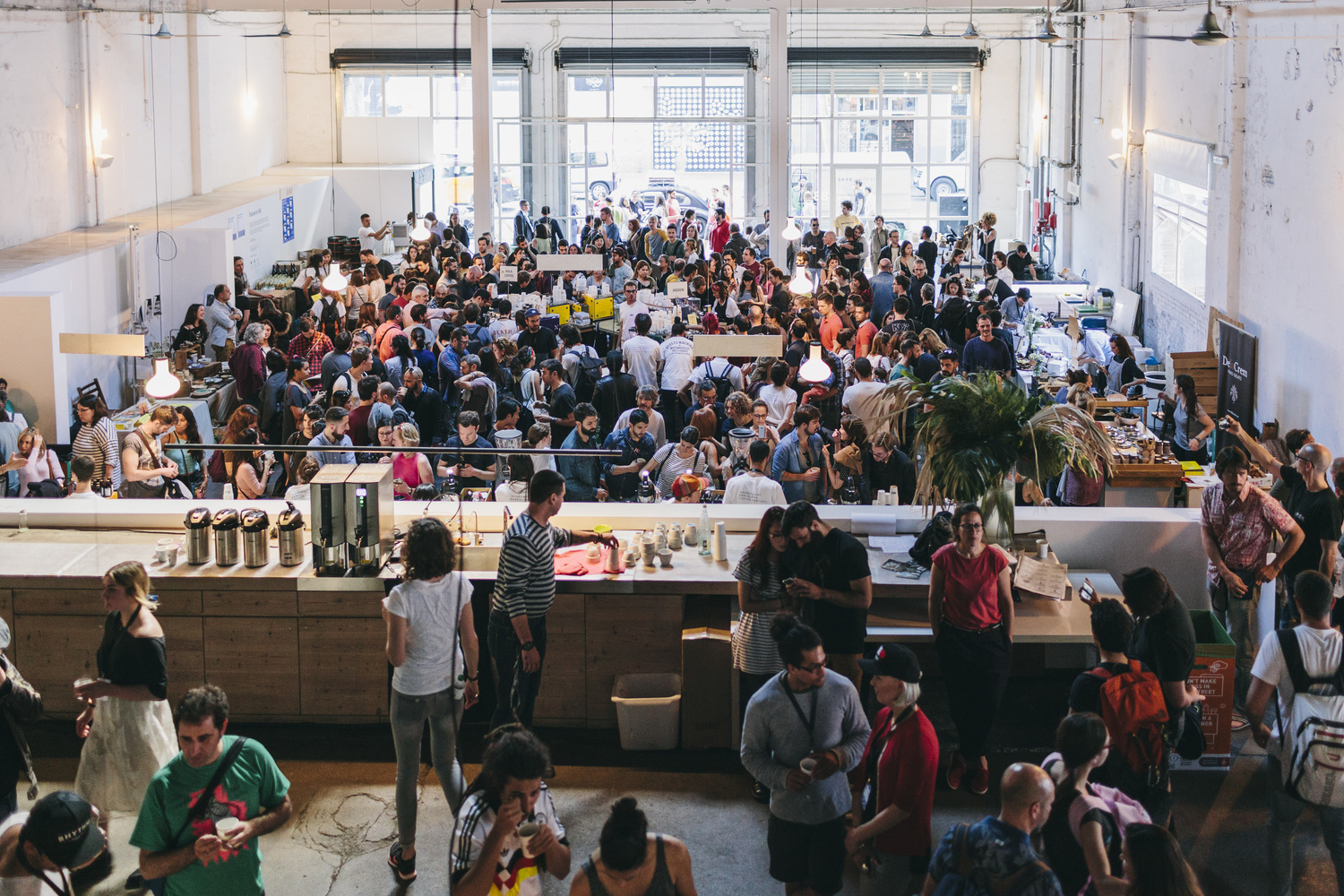 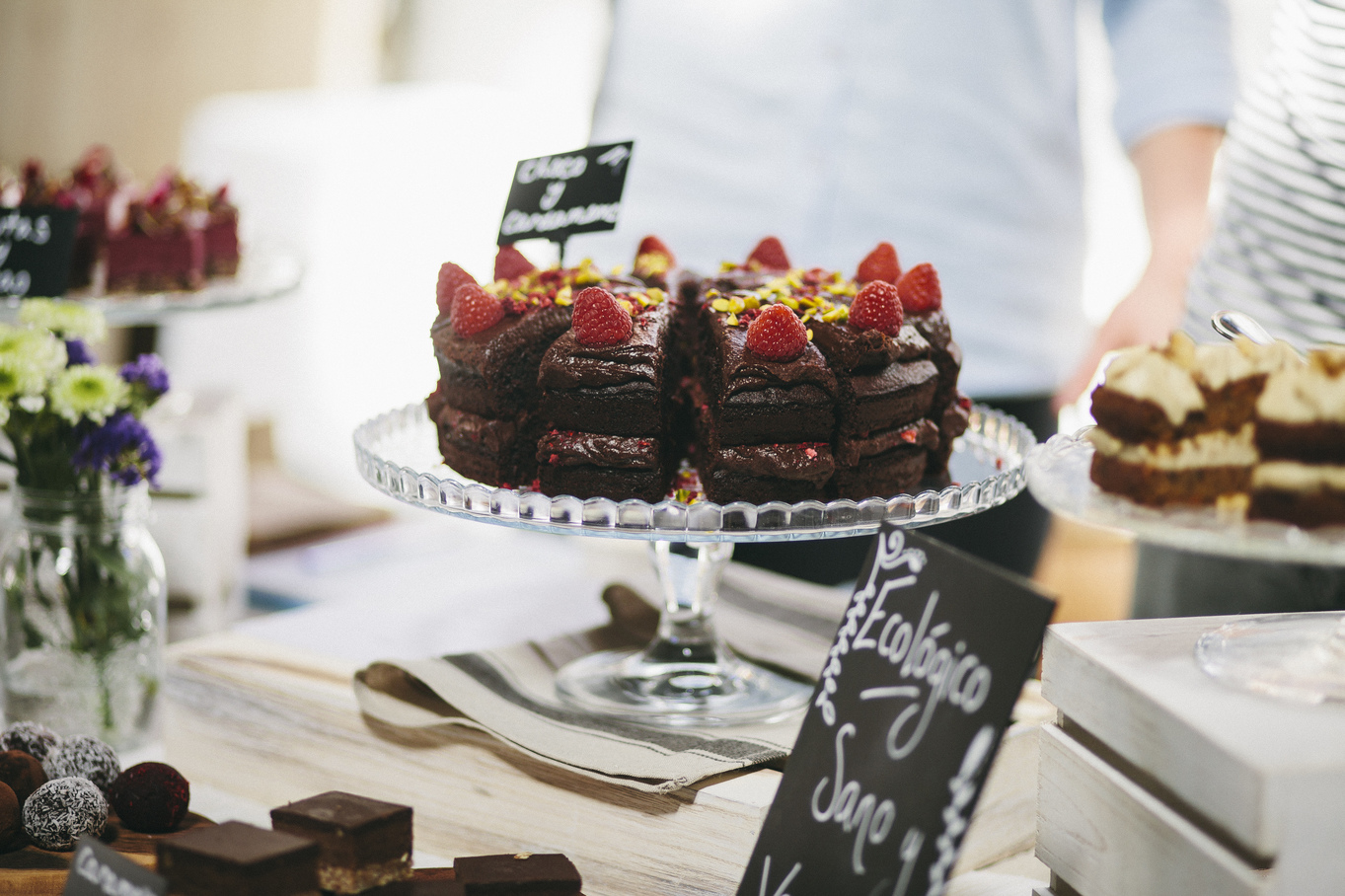 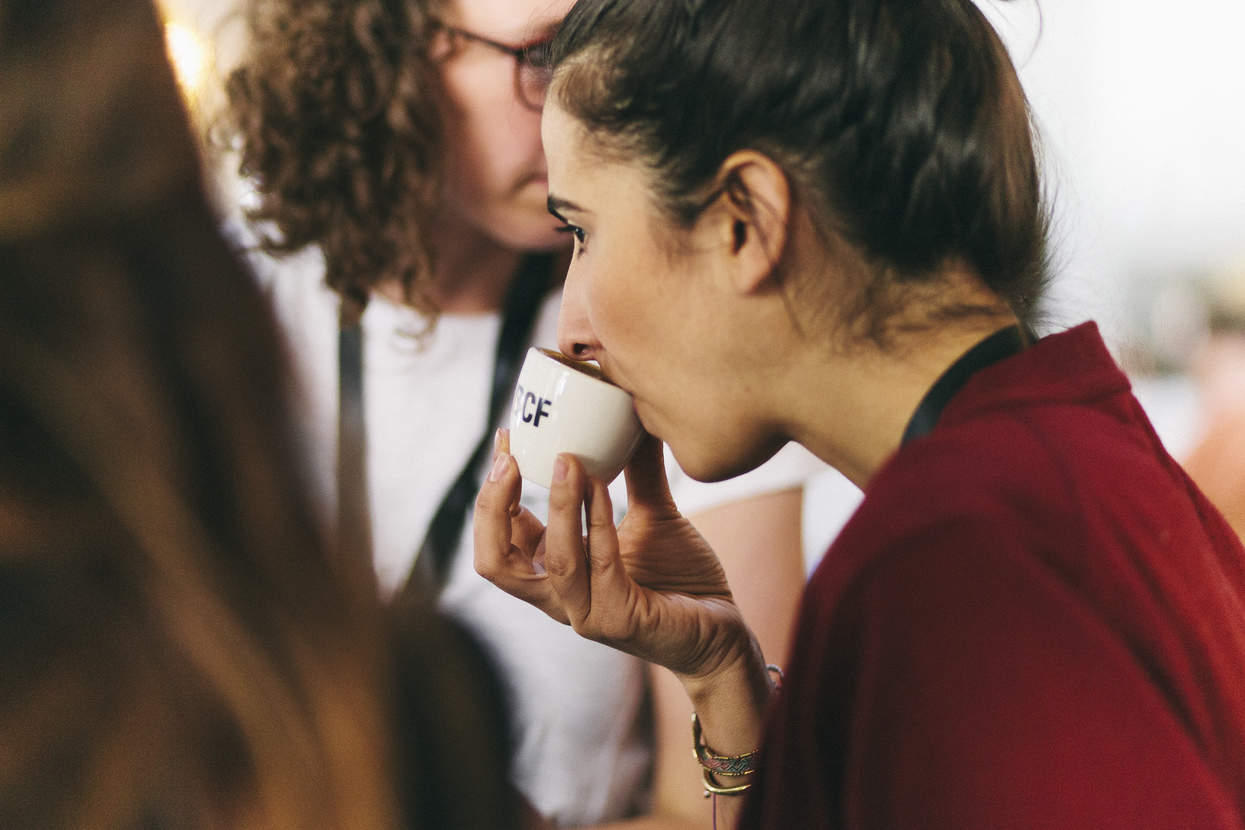 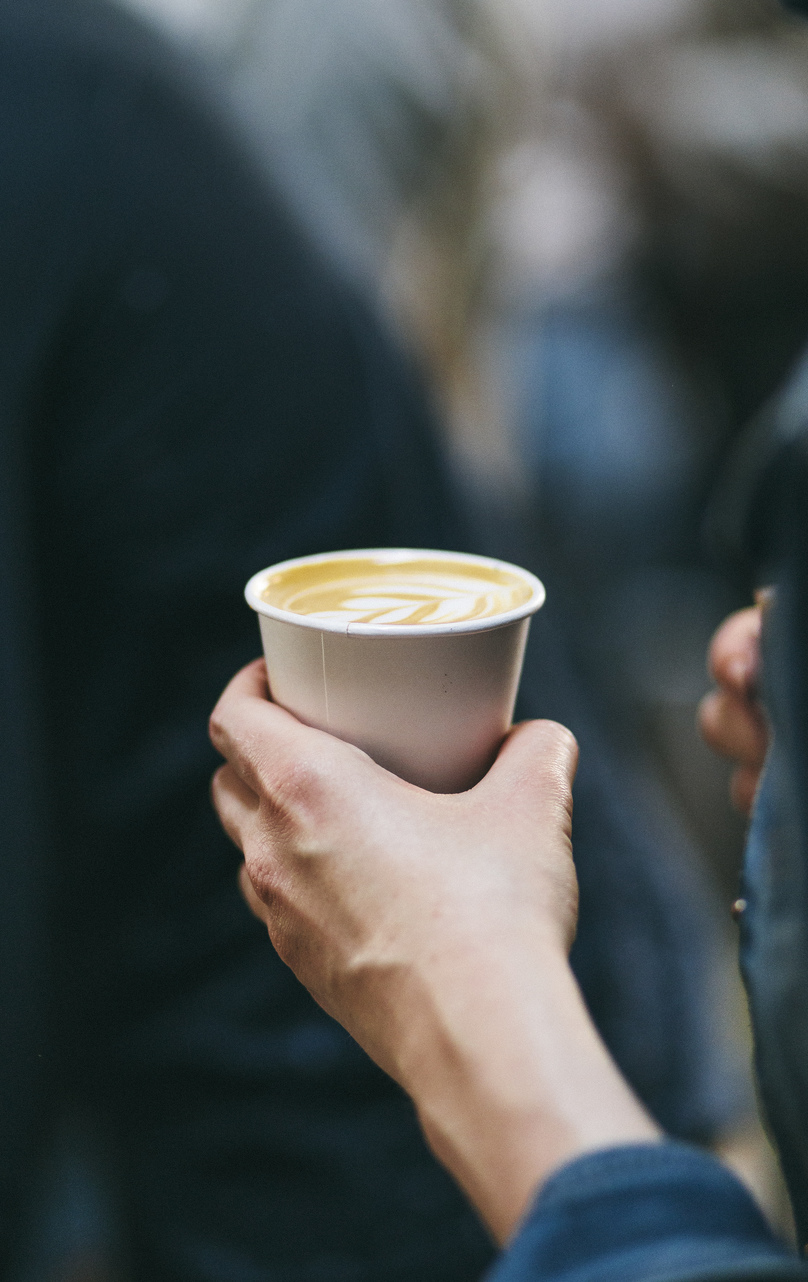 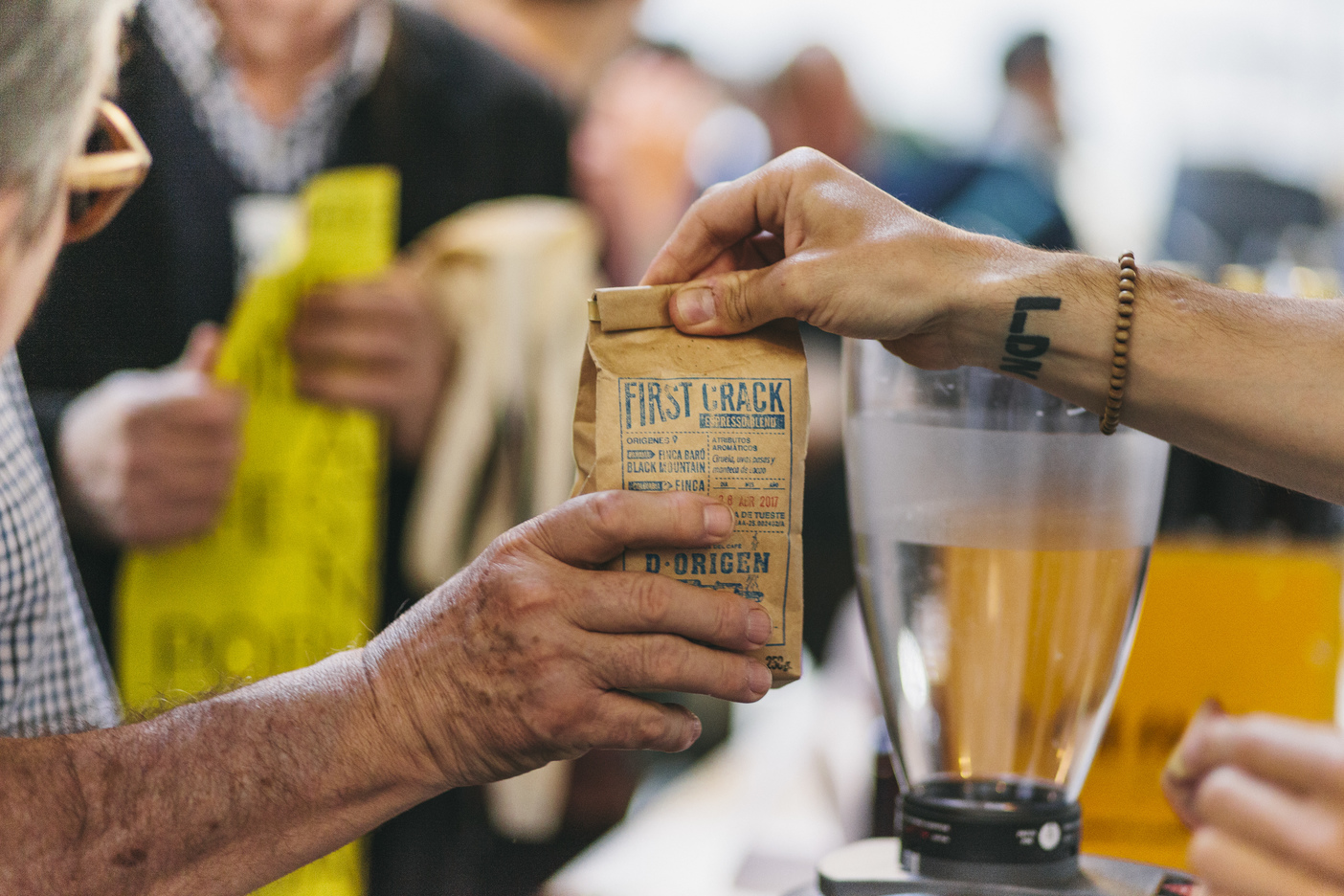 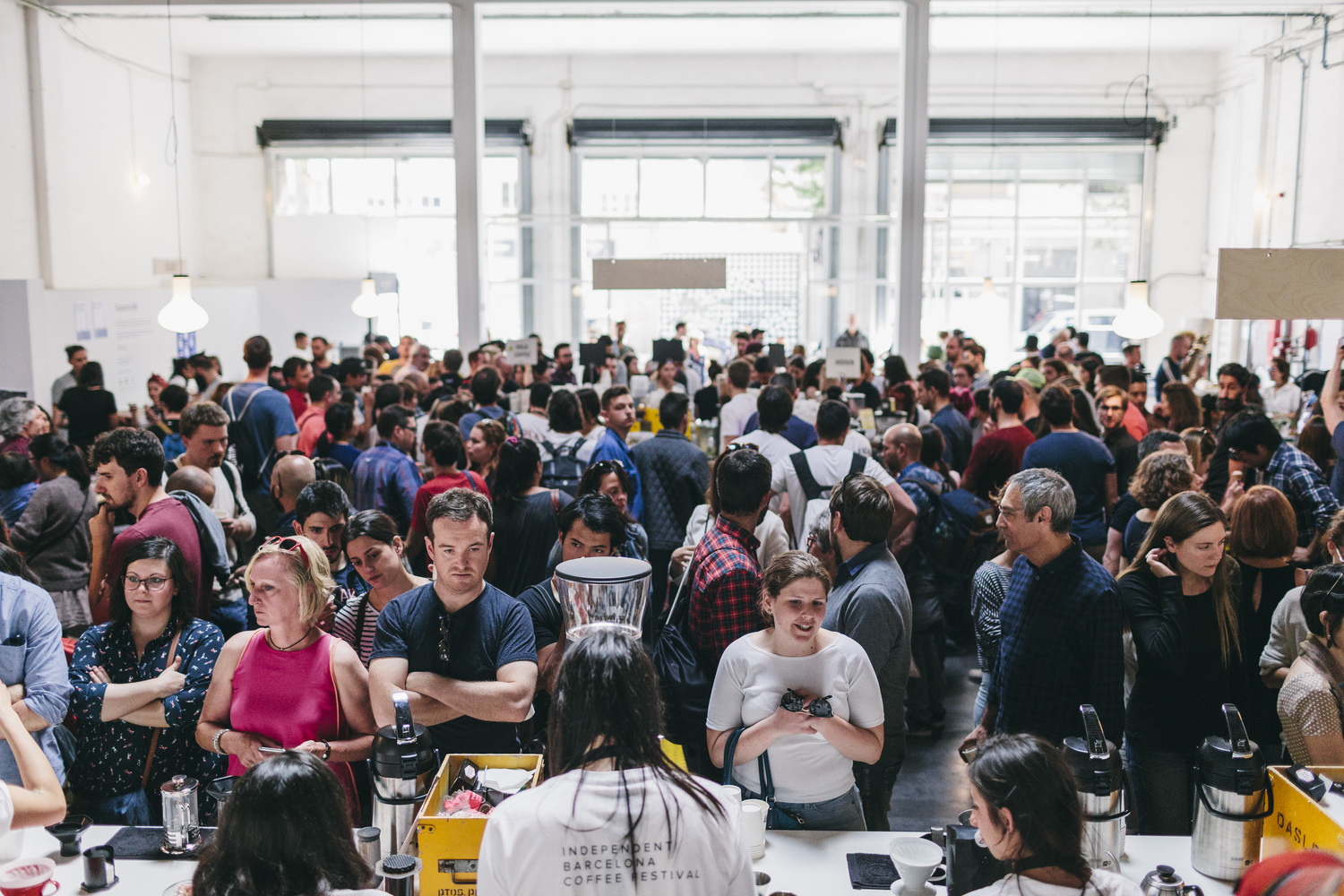 And last but not least, we don’t want to forget our specialty coffee shops community that is growing really fast in Spain.