Originally from Kirkcaldy, Scotland, Katherine renovated an old butter factory in the Gothic neighborhood in Barcelona to open a specialty farmhouse cheese store. Her shop, which has been open for 15 years, offers a curated selection of Spanish artisanal cheeses. She enjoys taking care of them and tasting them in order to sell them at their optimal consumption point. La Seu is one of those hidden gems where you can go buy some cheese or simply enjoy a glass of wine and a cheese plate while having a nice conversation with Katherine. “I offer a plate of cheese with wine but I don’t do cheese tastings. I don’t want to tell people what cheese should taste like. I hope people will just eat the cheese, like it and enjoy it,” We visited her to learn more about her story and her project.

You are from Scotland. How did you end up in Barcelona and how did you get involved with cheese?

I came here 20 years ago because my brother and sister were living here. In Scotland I had a restaurant. I loved being involved with food but I didn’t want to cook anymore. I went to London and visited Neal’s Yard Dairy. At that time, they only had the tiny place in Covent Garden. I instantly fell in love with it and realized that this is exactly what I wanted to do. I went to Scotland and worked for Iain Mellis who had just opened a place with a similar concept with British cheeses in Edinburgh. It was a great experience to learn about cheeses. After some time, I came back to Barcelona and he asked me to send Spanish cheese to him.

How was that experience and how did you decide to open your own cheese store?

I got to travel around Spain and meet producers to send cheese, oils and hams to him. I did that for about two years with the idea of sending cheese to Britain, and bring back cheese and open a Spanish and British cheese shop here. But then I decided to specialize and keep it to just Spanish cheeses.

What’s the concept of La Seu?

La Seu is a Spanish and Catalan specialized farmhouse cheese store with a selection of 20-25 cheeses. I sell cheese from small cheesemakers, who the majority of whom, have their own animals. I like unpasteurized cheeses because they are more hands-on. I like rustic cheeses. I don’t mind an ugly cheese if it tastes good. And I’ve got to like the cheesemaker. It doesn’t need to be love but I need to like him or her. I don’t do vacuum pack and I have a temperature and humidity controlled walk-in fridge to store the cheeses. The temperature goes from 8 to 12 degrees, which means I don’t stop the maturing of the cheeses.

What’s your relationship with the producers?

I try to visit a different cheesemaker once a year and try to work with him or her. I buy from my producers weekly or every two weeks and I pay what they ask. I don’t tell them it’s too expensive nor do I drop the prices. I accept the price because if I push the price down, they can’t produce. I think a cheesemaker with their own animals is the hardest job in the world. You need to be a chemist to understand cheese and all the different fermentations. When I buy a new cheese, it’ll take me 3 to 4 months before I’m sure about it. I won’t just take it and then drop it. It’s a long-term commitment for me.

How did you find this beautiful space?

About 16 to 17 years ago I called the owner of this space and asked him if he would be interested in renting it. He said he didn’t know so I called him every three months. One day he left a message on my answer machine asking if I wanted to see the place. I met him but we couldn’t get the door open because the key didn’t work. We went to have breakfast together and he asked about my project. I told him and coincidentally he was doing a thesis on milk. It was really funny. I finally could see the space. It used to be a place to make butter and it had been closed for 18 years. After a couple of weeks I made an offer and he accepted it. Then I had to get a loan to renovate it since it was really old. I’ve got great pictures of the place! 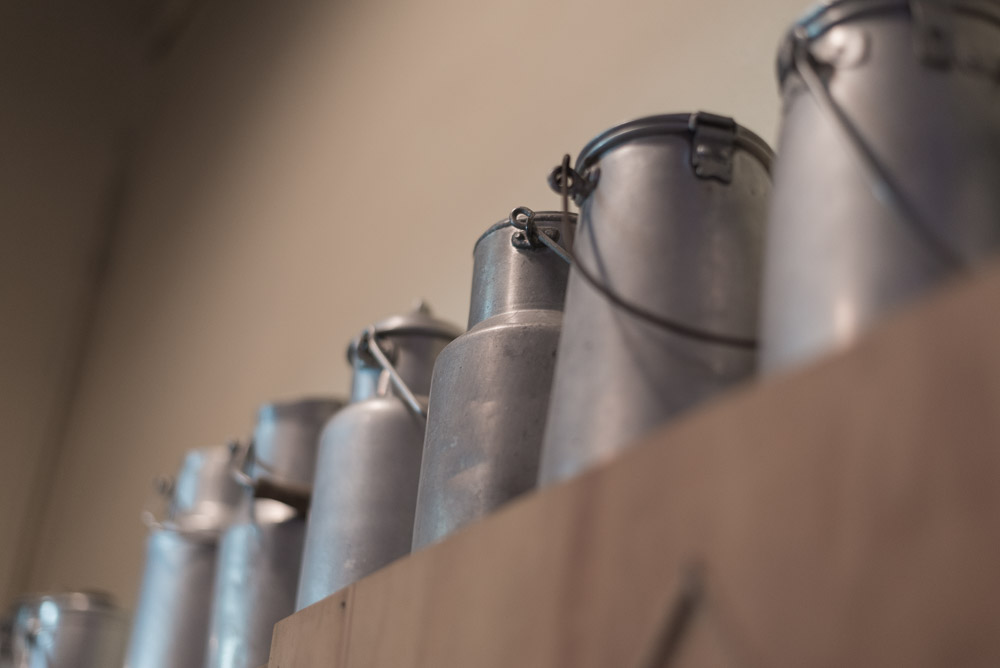 You opened Zim next door. Why did you decide to take that step?

I opened Zim 5 years ago with Francesc who is a very close friend. It’s more his bar than mine. My sister had the building and the bar was below. The person that had it before was leaving and we decided to open a small bar with a very small selection of products we like. We try to have wines that people don’t have, cheeses of course as well as cold meats. We treat the customer with a “petó” with the first glass of wine. You’ll have to go and discover yourself what it is.

Do you have a favorite cheese?

I never tell anybody that one. It could push one more than the other. It might sound strange but I don’t do it. Many people ask me to recommend cheeses, but I never tell them my favorite, if I’ve got one (laugher) 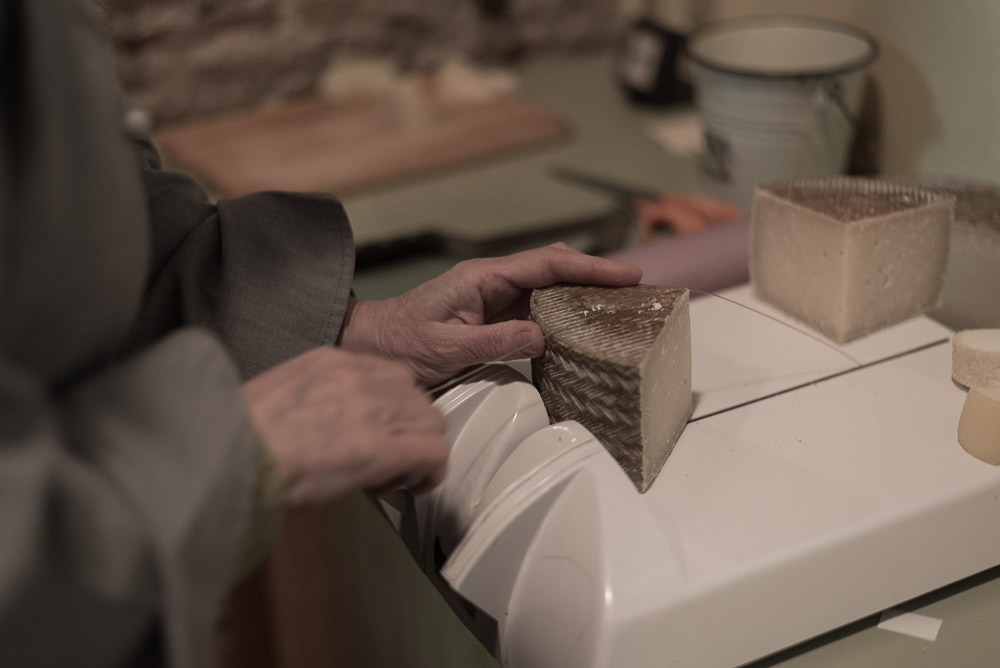 I like looking after the cheese, cleaning it, washing it, cutting it, wrapping it and taking care of it. I usually sit and have breakfast around 11 with a newspaper in hand and a large coffee. It’s a moment I really enjoy.

What is the most rewarding aspect of having created La Seu?

I love the regular customers, people that come back. An old lady came to say thank you for the cheese she had bought and to tell me how good they were. That’s really nice. 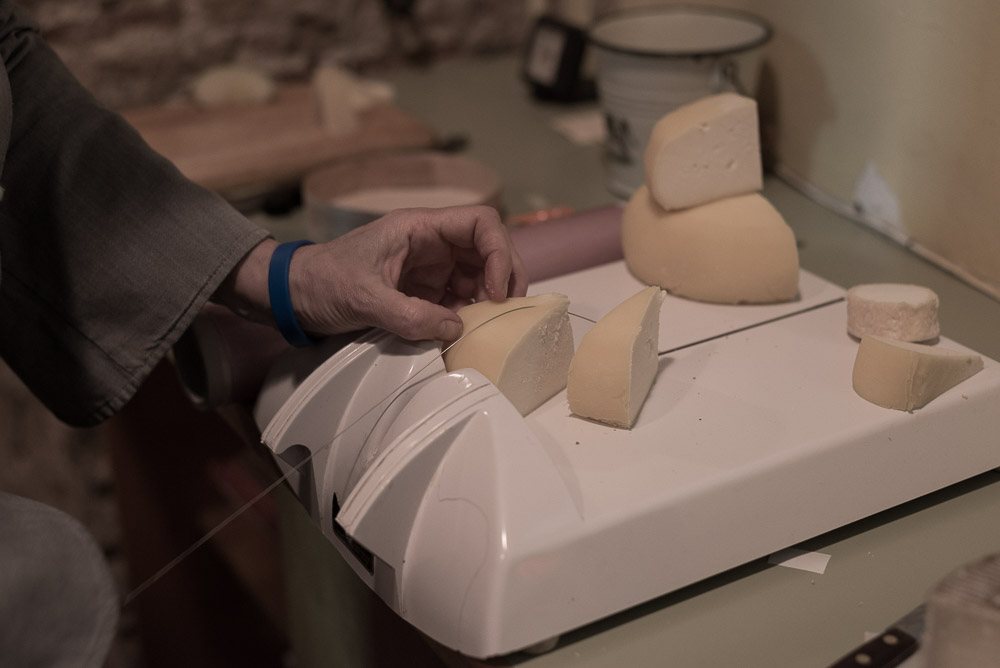 My idea about going to places to eat is not only about the food but also for the people. I like visiting Jacobo at La Candela and the staff at Cafè de L’Acadèmia. I also like Monvinic and love spending some time with Isabelle. She is a terrific sommelier. I try to treat myself and go to a Michelin star restaurant once a year. I love Hisop.

What are your coming plans?

What are your plans for the future?

I’m going to Madrid this month. I usually go once a year to Salón de Gourmets. I’m going to visit my friend José Luis Martin who just opened a cheese stand at the renovated Mercado Barceló. I also would like to visit Quesería Conde Duque, Panic and HomeCake since I heard great things about them. It’s only a 2-3 day trip! 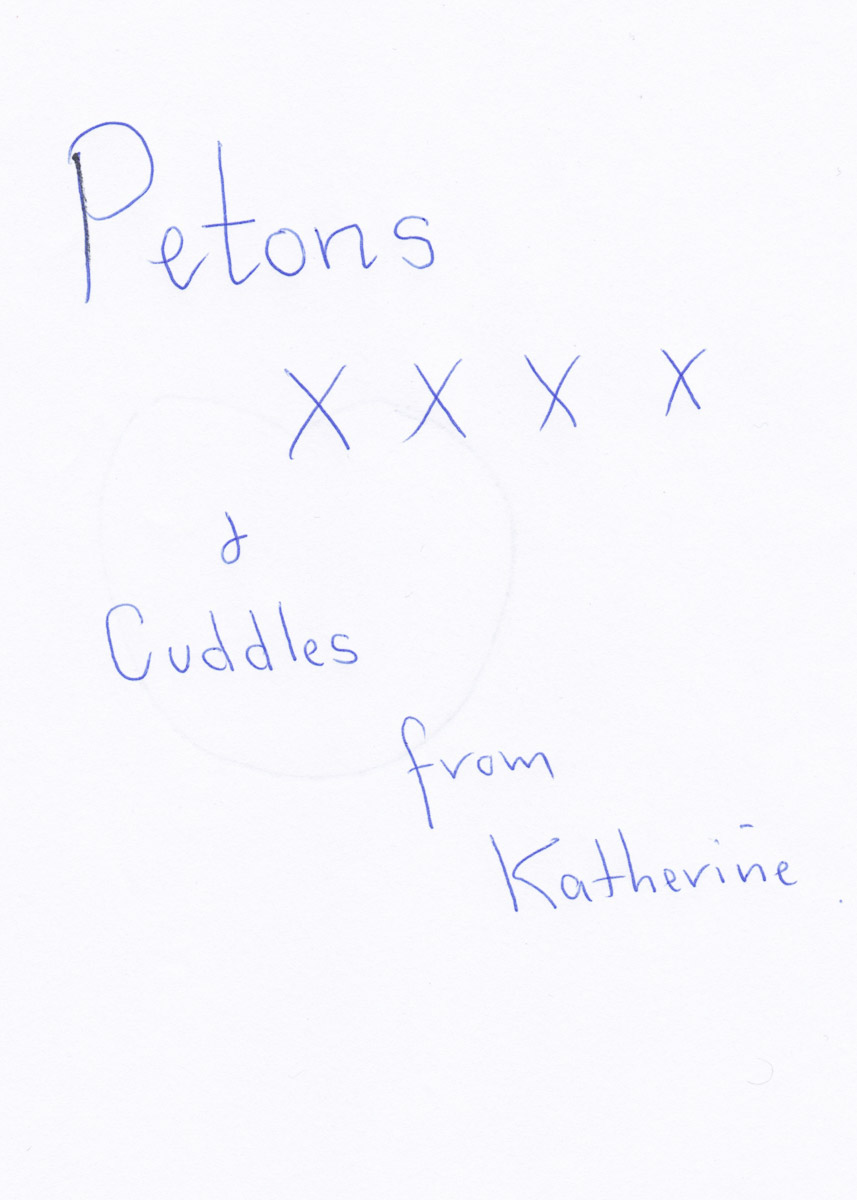