We interviewed Alexis, chef and owner of La Pubilla. Alexis was born and raised in La Cerdanya, where his grandmother used to give him a steak for breakfast. That and a visit to Fonda Europa in Granollers convinced him to offer esmorzars de forquilla (breakfast eaten with a fork and knife) in his restaurant. “The first week only 4 people ordered it, but now we serve 35-40 everyday”. The concept has evolved and now they offer breakfast, lunch and dinner. They serve traditional food as well as modern recipes, caring always for the presentation.

Esmorzar de forquilla is a traditional type of breakfast for the people who travelled or those who would get up very early and had a physically demanding job. In traditional towns people always had this kind of breakfast. 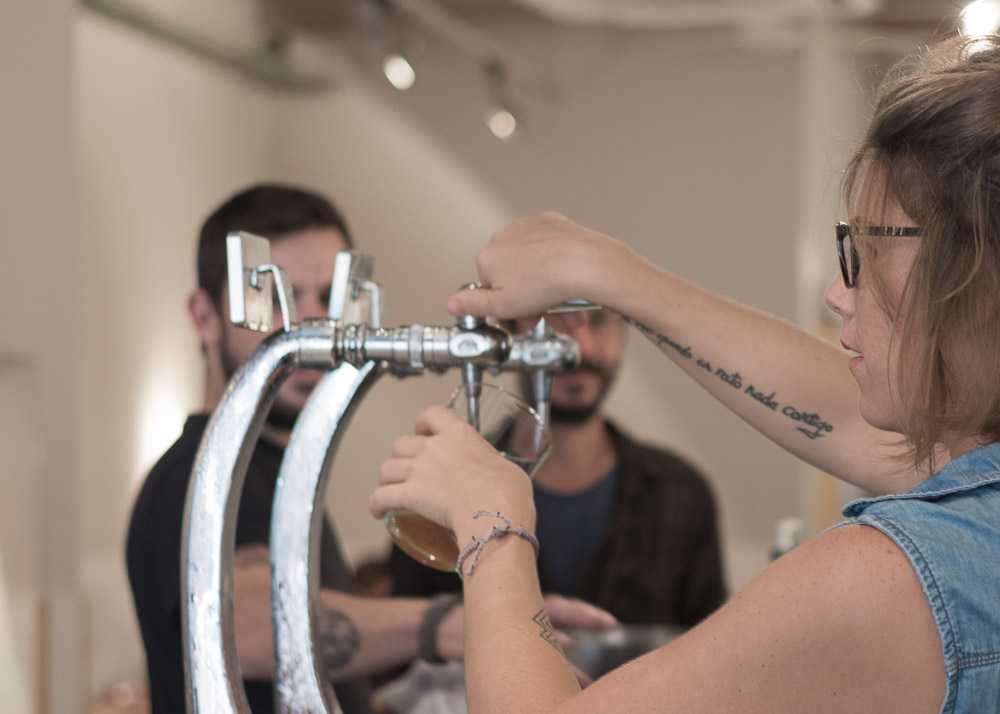 They have many similarities. Both include eggs, bacon, beans and sausages on their menus. Sometimes people prefer to propose foreign concepts in an effort to be more trendy. I believe it makes no sense offering brunch when we have our own traditional version!

How does being right in front of a market influence the food you serve in La Pubilla?

This particular location in front of the market allows us to offer fresh and pure food selections. My idea was returning to my grandma’s cuisine and this was the perfect place to do it. 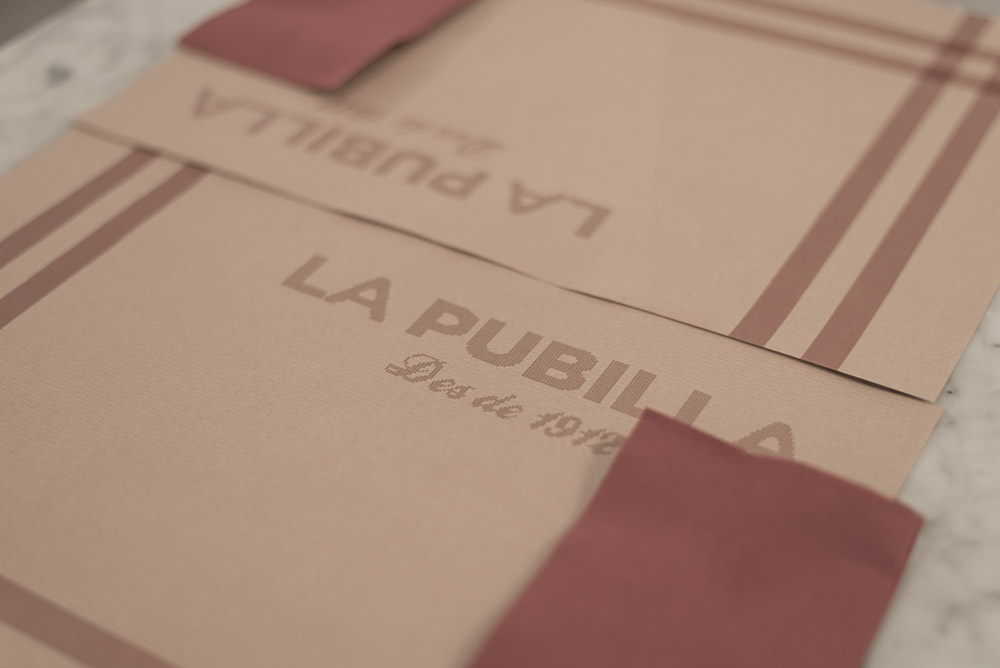 In your menu there are hints of international cuisine. What is the philosophy behind this concept?

Catalan cuisine, and specially the one from Barcelona, has always been influenced by other countries cuisines. For instance, Italians who arrived in Barcelona at the end of XIX century, introduced canelones, which is now a very typical Catalan dish. Barcelona quickly absorbed the foods that were in the neighboring areas as a part of their own. At La Pubilla we mix all these influences from abroad with the traditional types of food.

Where do the ingredients that you use in La Pubilla come from?

We buy half of the ingredients from the market and in addition, we work with local producers. For example, I work with my uncle who has a small farm in La Cerdanya. I love that he grows many of the vegetables that are very hard to find such as different varieties of potatoes, beets, zucchini and carrots. We bring some products from other regions like certain fish from Galicia. However, when the quality is similar we always choose local. For example, our meat comes from Girona instead of Galicia or Asturias. We think it makes more sense.

La Pubilla has been an incubator for a craft beer project. Could you please explain the beginnings of La Gamberra?

Bernat, who used to work with us, made craft beer at home and always brought samples for us to try. At the beginning nobody liked it, but then he started to fine-tune the recipe and suddenly one day brought us a delicious beer! We supported La Gamberra and that allowed him to set up a small brewery and make a living out of his passion. We are very proud having contributed to the success of this project. Besides, our clients love this beer.

One of my life beliefs has been from El que hem menjat by Josep Pla. In the 60s he had a vision of what was going to happen. Everything was going to be made fast and as inexpensive as possible, and that would have a direct impact on the quality of the food. I believe that now we are at the other end of the spectrum. There are many producers who are starting to reinstate what their grandparents did. This is very important if we want to have some gastronomic identity.

I believe specific moments bring happiness. Cooking is teamwork. If you are on a winning team, you have great moments cooking. On the other hand, relaxing with a beer and my notebook after an exhilarating day is also a very glorious moment. 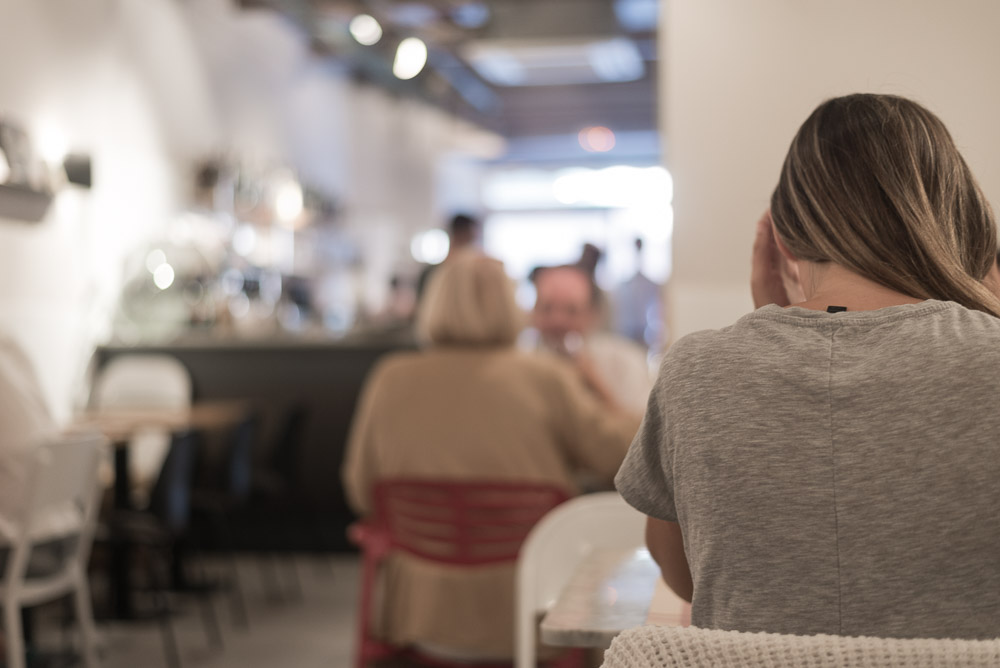 What lessons learned from your past experience of working in restaurants, have you brought to La Pubilla?

I’ve worked in many kitchens and I have learned from everyone: from the colleague that cleans dishes to the three Michelin starred chef. In my opinion, details make the difference. For example, the cooking times, the temperature of the plate, the dish composition… These are all important details to pay attention to.

Where do you like to go out to eat in Barcelona?

My favorite places are La Panxa del Bisbe and Coure by Albert Ventura who is a great chef. I don’t go out so much but when I do, I like to go there or to places very similar.

Any exciting plans on the horizon? 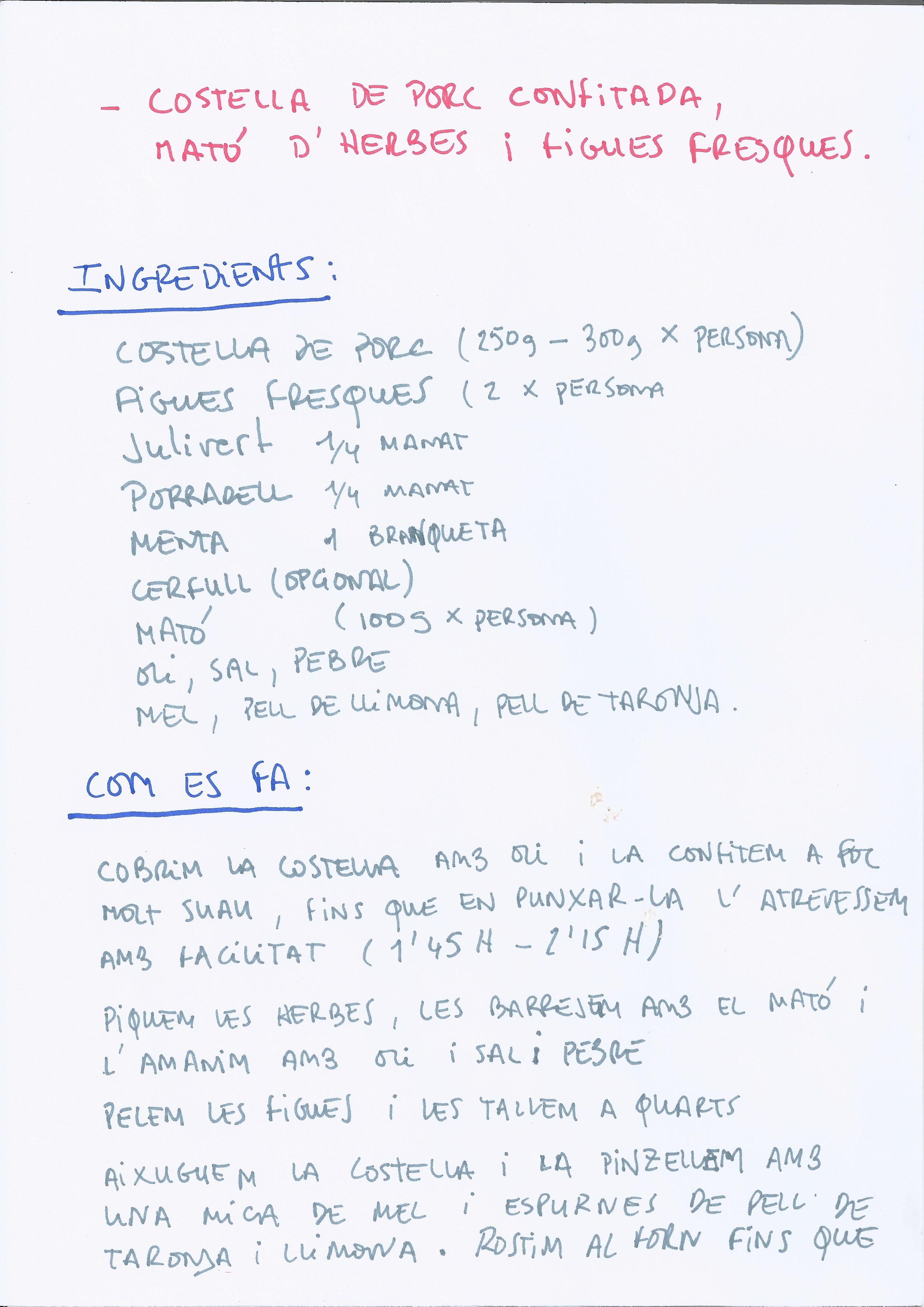 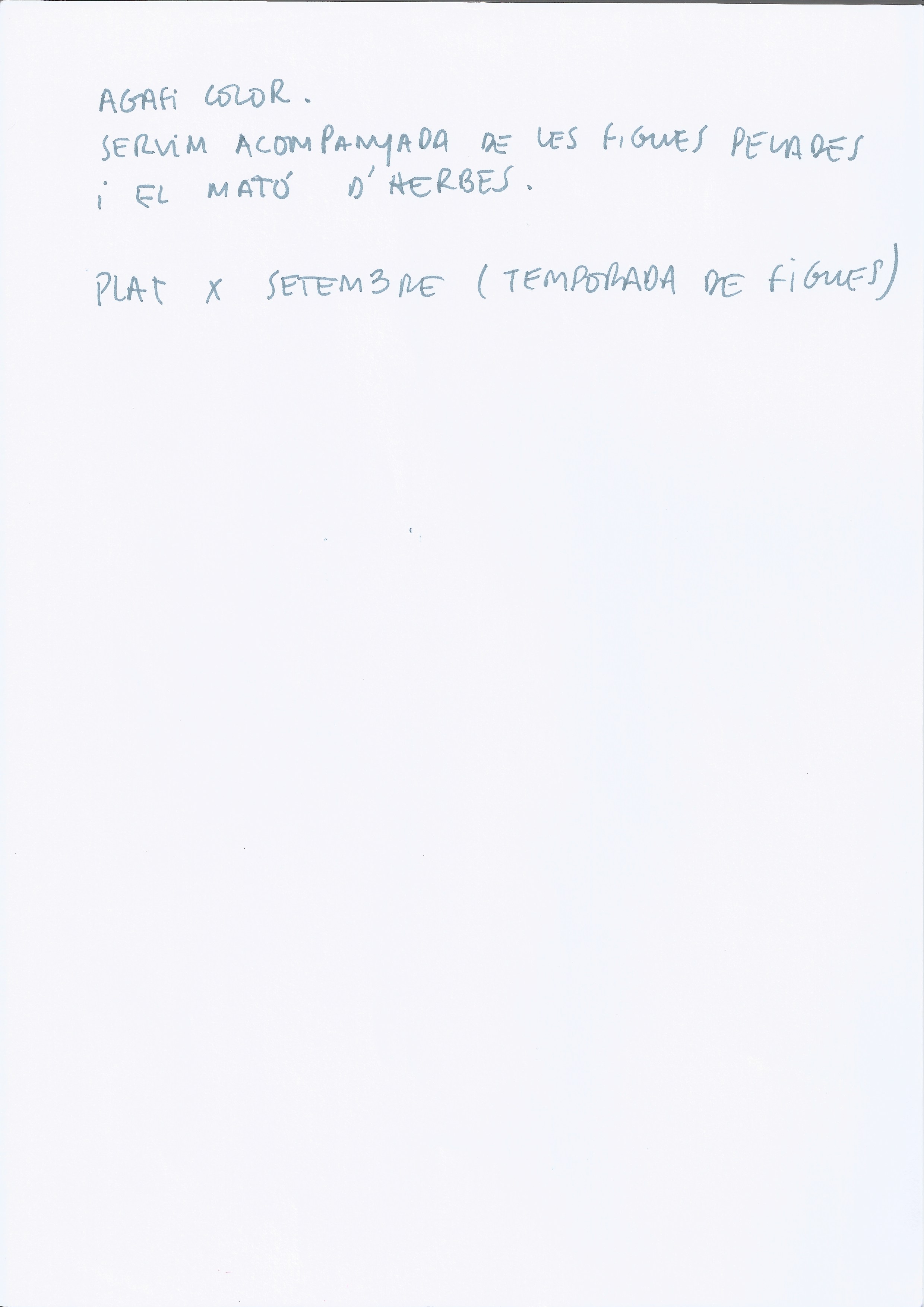